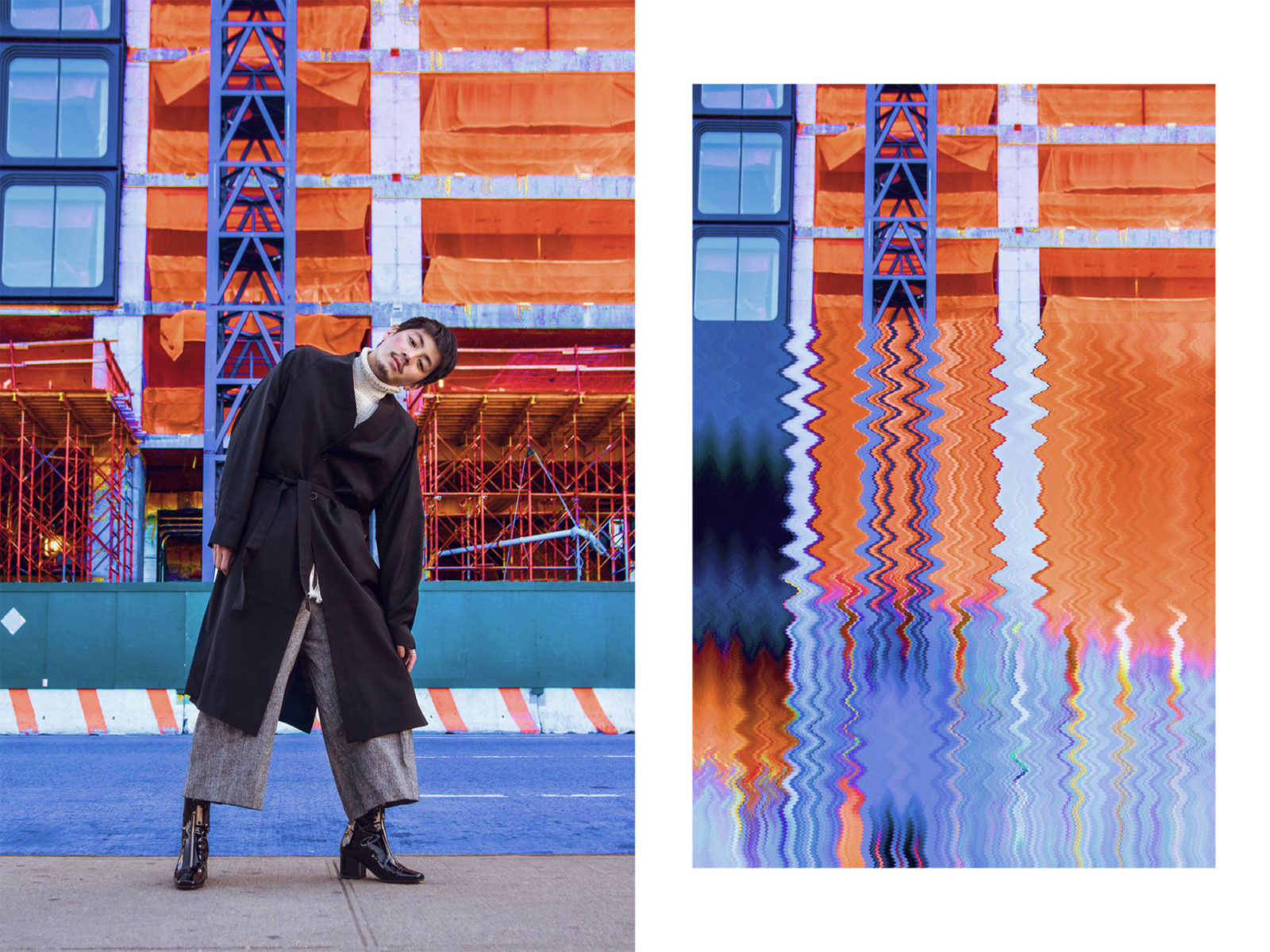 Sporting a coat from Selvage, with grey culottes and patent boots.

After months in working,  I’m excited to share my newest collaboration with Selvage (check them out here and here), a Swedish avant-garde boutique that carries luxury independent designers. With a focus on off-beat fashion, it’s curation is anything but ordinary and in fact resonates strongly with my taste in fashion. While I pay attention to trends, I always extrapolate the mainstream to fit my styling- somewhat whimsical and even weird. And let’s be real, sometimes weird is cooler than try-too-hard cool. Here’s why: 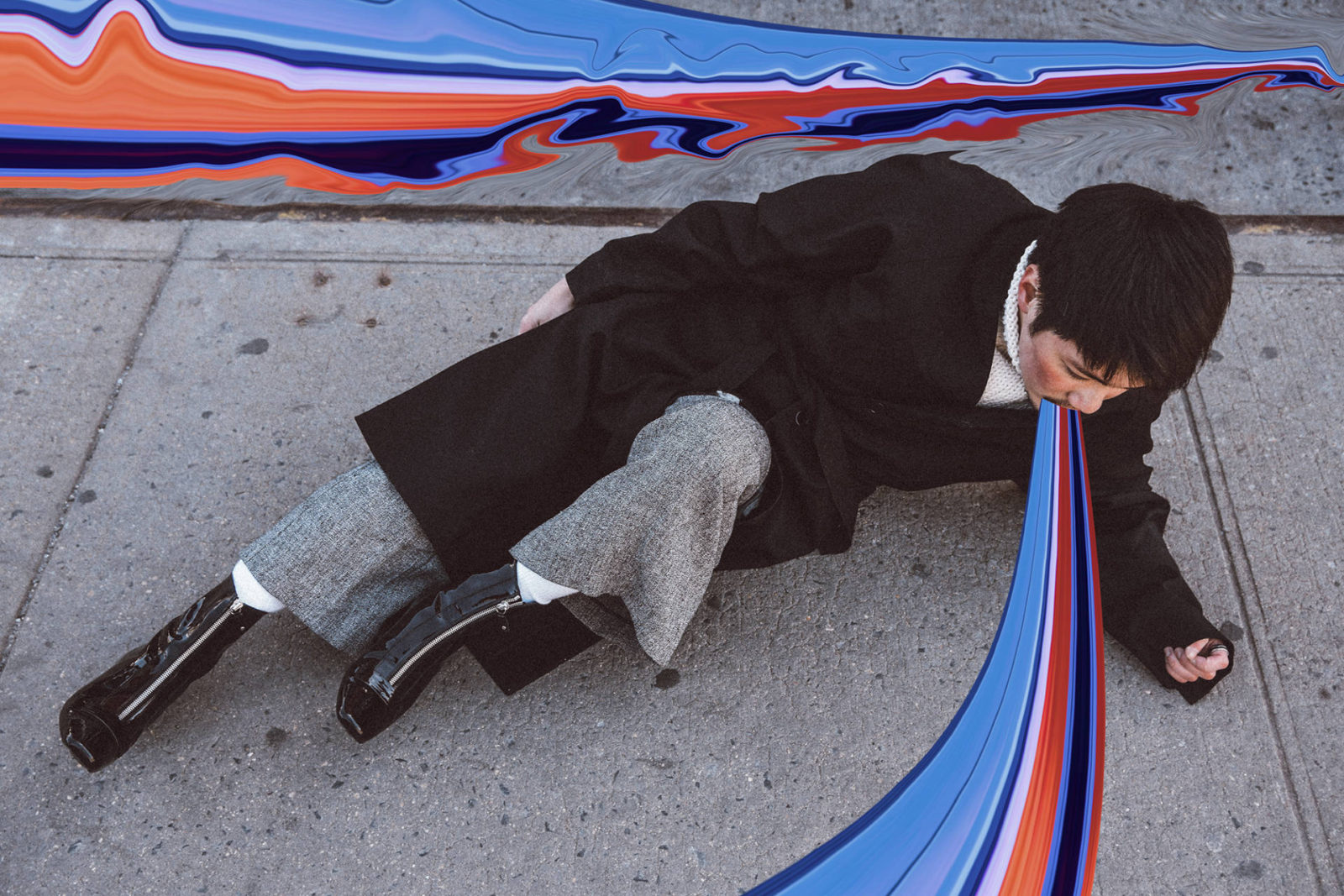 Many of us grew up with some social scene that overly merits particular groups at particular times (ahem, high school). There’s the whole politics of who’s in and who’s not, with the in’s being talked about like they’re cream of the crop. I was never part of that scene and never really tried to fit in, since I learned that the “cool”ness includes hyper self-consciousness that’s unhealthy for people’s developments. Too much emphasis is placed on self-image and therefore constrains the ability to grow and think for yourself. And weird, which can be considered the opposite of cool, allows for much more independent thinking, since it comes with the liberty of being yourself. And often times that eventually becomes a mainstream cool that come and go with trends. So if you ever feel like you’re someone out of the ordinary (inflated egos aside), maybe that’s not bad at all. 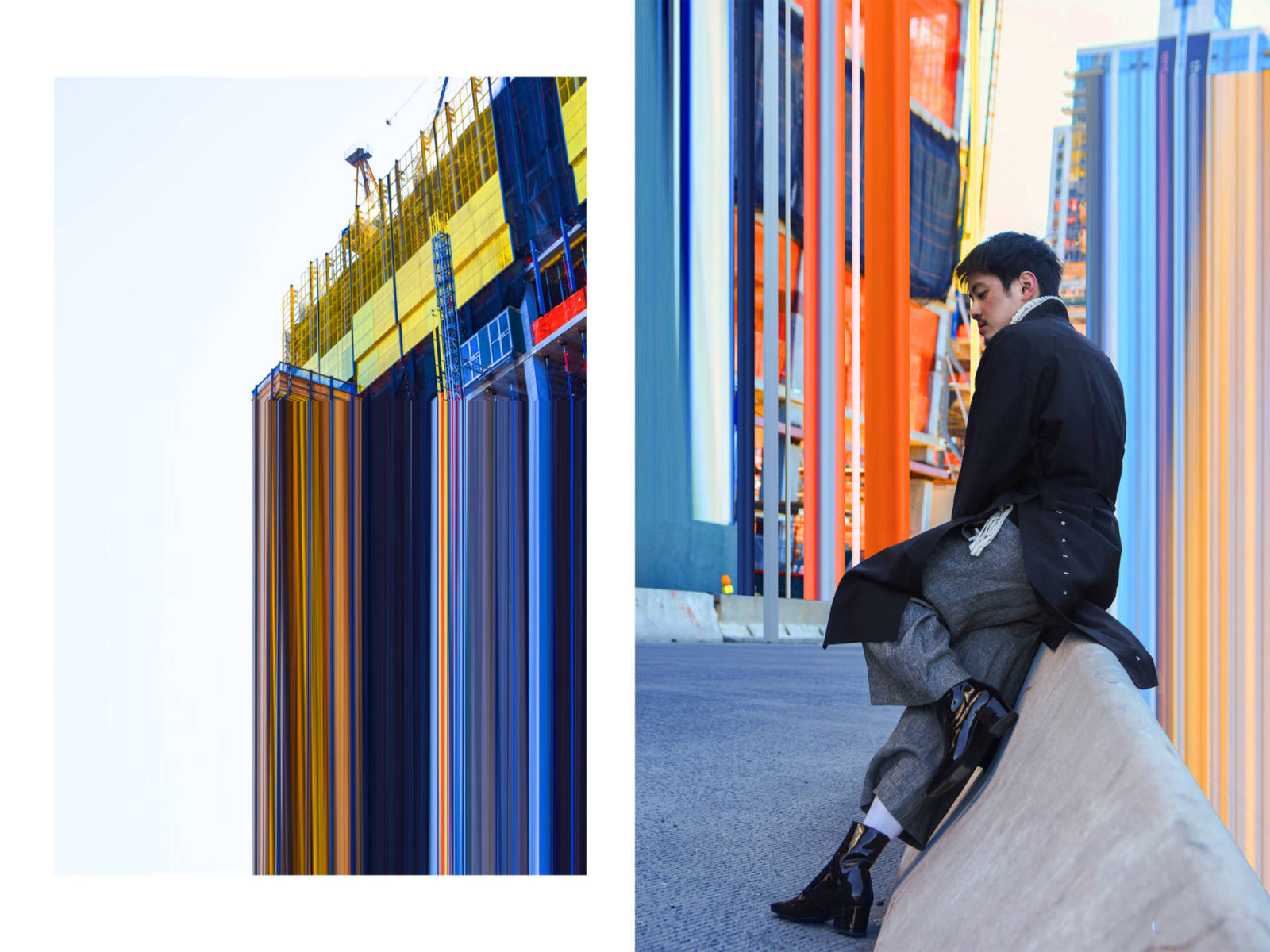 Get the look here:

mattchupicchu Administrator
In Style, In Thought