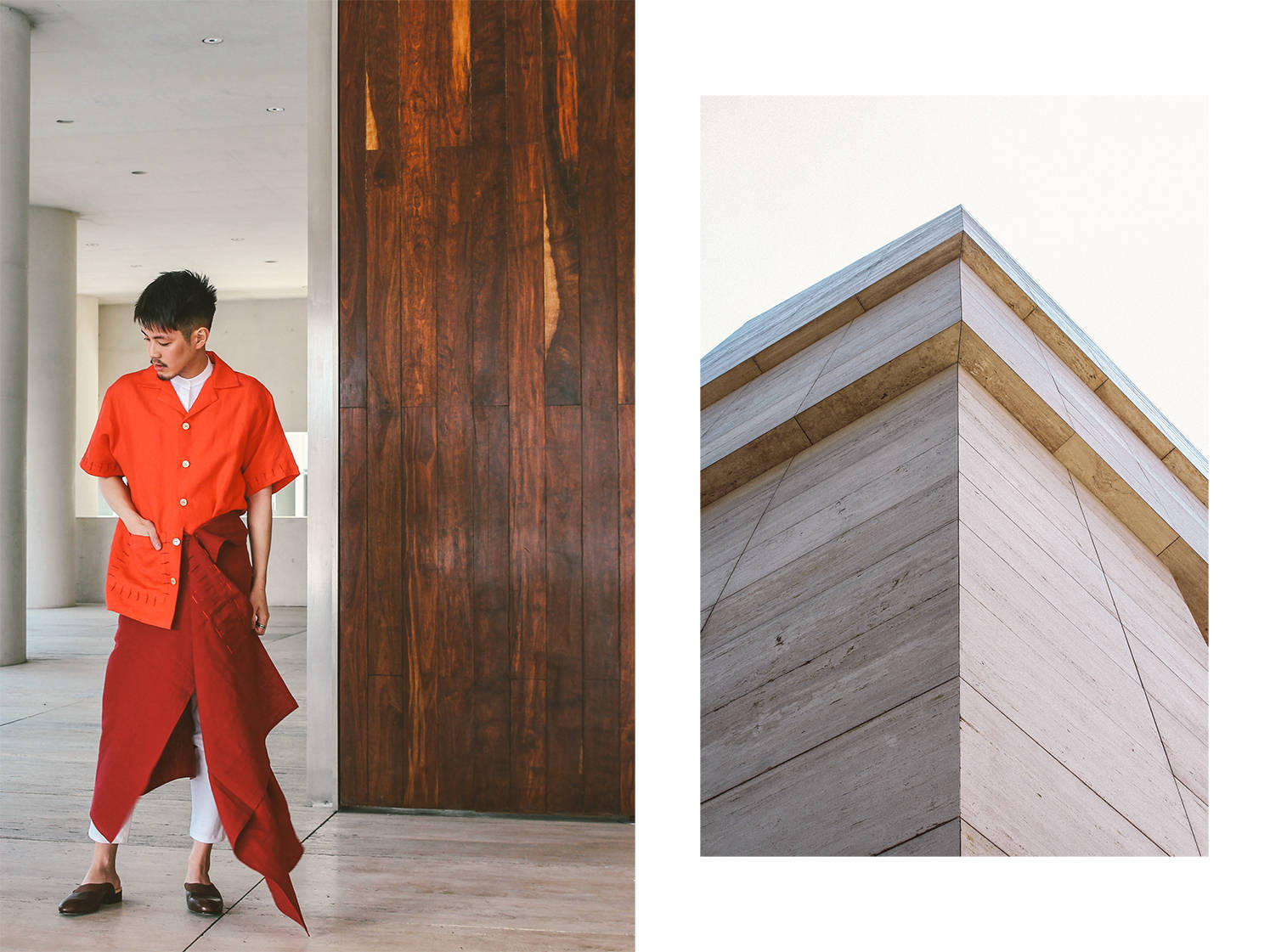 Since the most recent election, the media has been portraying Mexico unimaginably worse; numerous violent images are used to characterize a country inhabited by millions. Yet a short visit to Mexico City was more than enough to prove that Mexico houses some of the most down-to-earth people I’ve ever met. 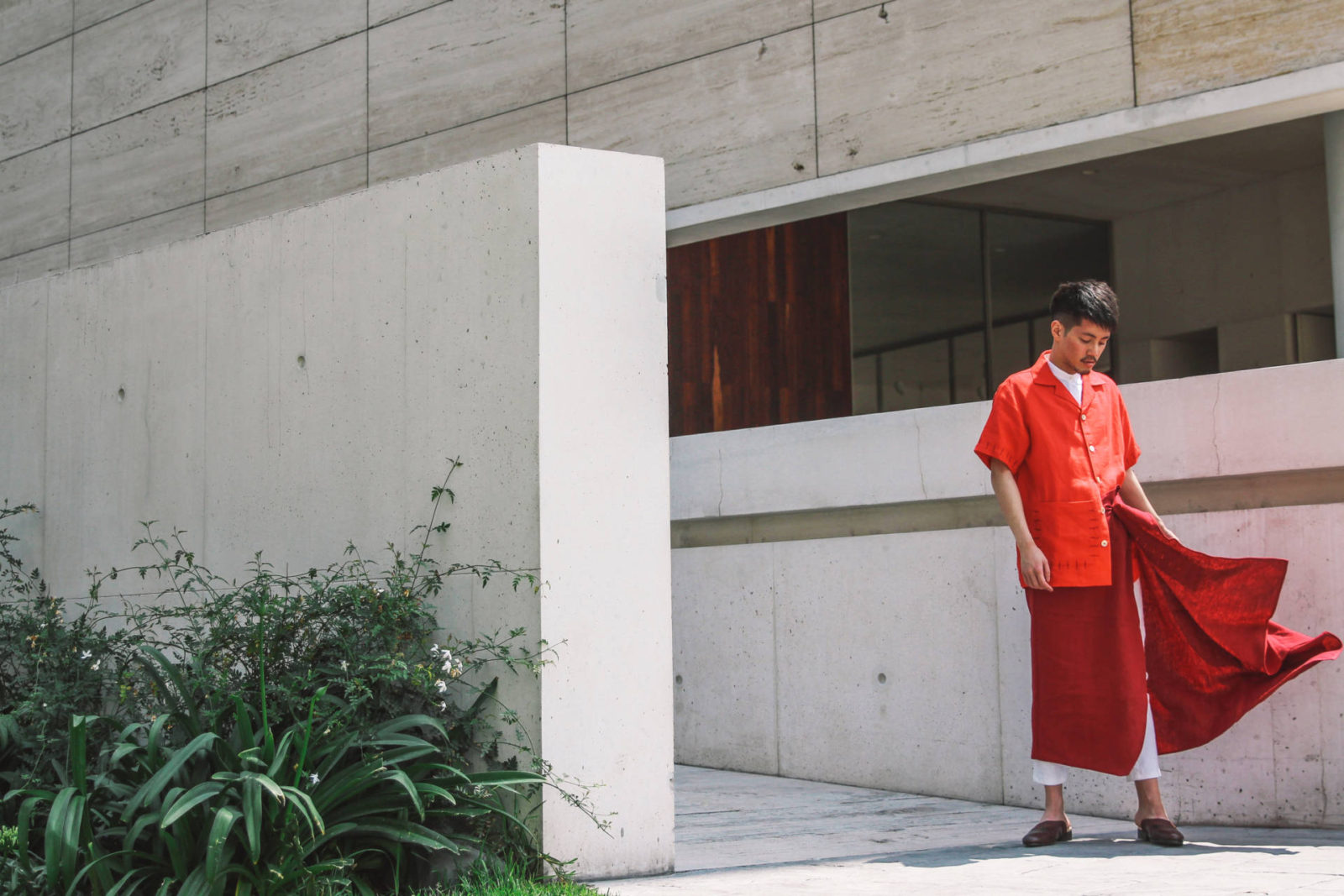 While New York is notable for its diverse population, one can still get weird looks if something appears out of the norm. Yet during my visit, locals minded their own businesses (even when doing this photoshoot), but were more than friendly when I sought help. There’s a sense of rationality and practicalness that sometimes feels absent in the hyper-proactive American society. 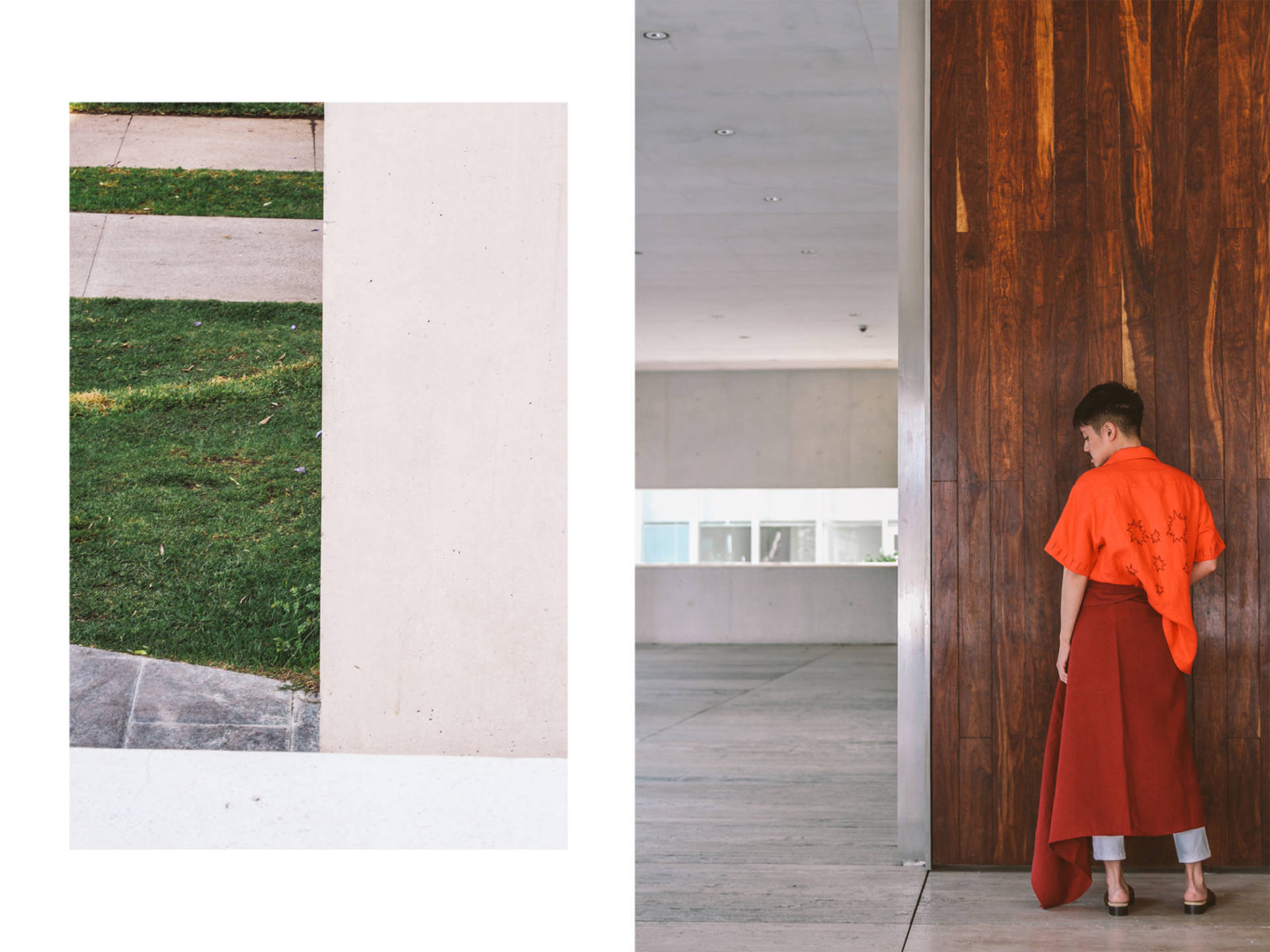 Like the people, Hecho, Mexico City based menswear brand, reflects the sensible cultural landscape. With wardrobe staples that come in fine linens and cottons for warm weather, every piece coordinates with one another seamlessly, while still making strong visual statements. There’s a perfectionist mentality sewn into the clothes that strongly resonate with the city’s picture-perfect museum architecture, such as the Jumex’ and Antropología’s.