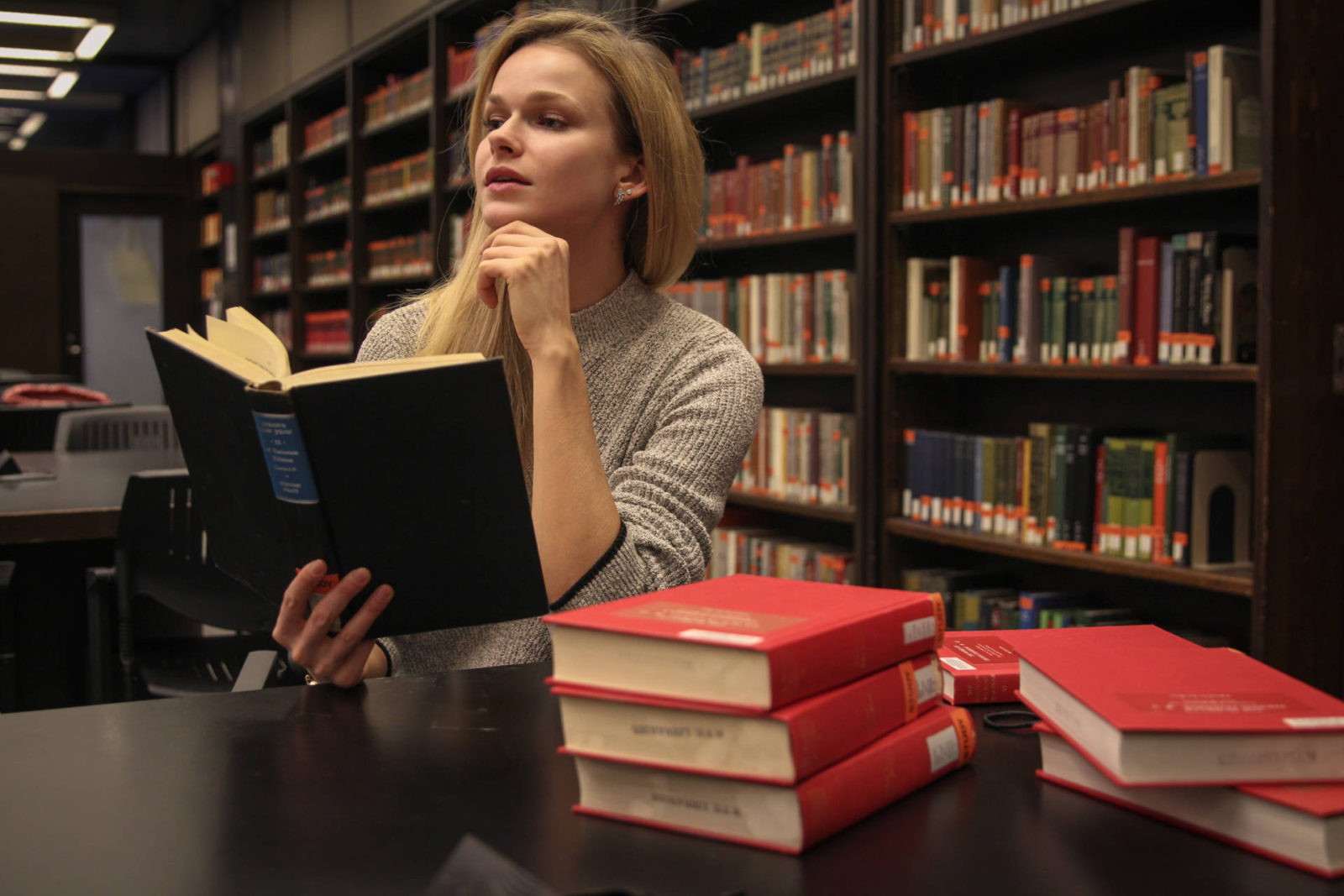 In today’s Lunch Break Chats, we caught up with Karolina Mrozkova, full-time model and business student at NYU Stern, and discovered what it’s really like to be in such different environments.

First of all, congratulations on your cover for Marie Claire! How did it feel to see yourself on the newsstand?

Thanks! Well technically I did not – this particular cover came out in Europe and I was not there when it did… but it always makes my mum super happy! In general though, scoring a cover is an honor. It feels great and rewarding; especially for a big magazine like MC, Elle or Vogue.

What’s something surprising that most people don’t know about the modeling industry?

It is not so glamorous as people think it is. No private jets, 5 star hotels and fancy dinners – at least most of the time for most of us. I guess people tend to look at modeling through the top 10 models they know but that is like judging the business industry based on Larry Ellison. And most of the time you don’t get or get to keep the clothes! (that’s a question I often get)

And what’s your favorite part about being a model?

The traveling. Independence. Meeting new people all around the world. Gaining a global perspective and open-mindedness. 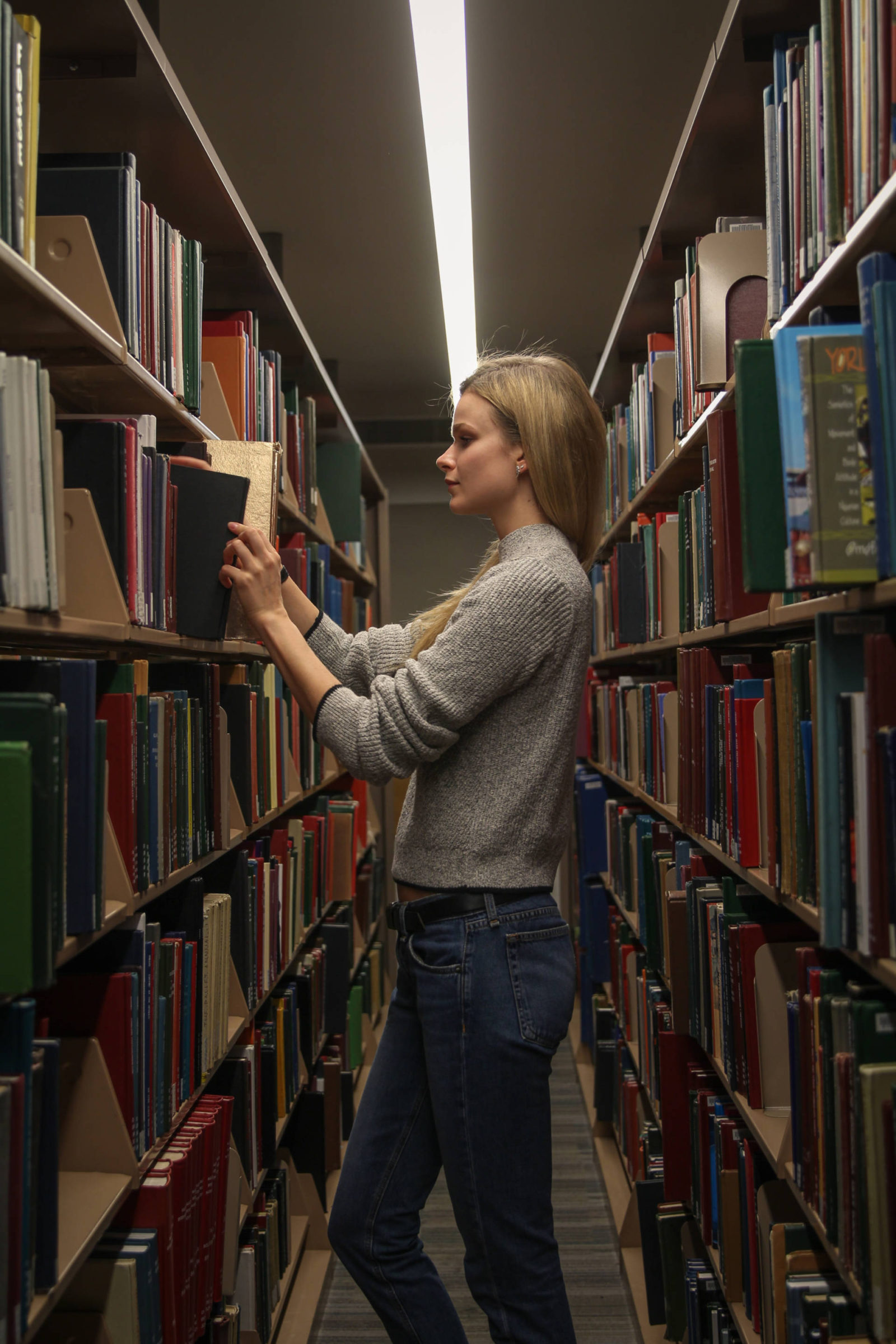 Why did you decide to pursue a business degree at NYU Stern?

Going back to school was always my plan and after 4 years my career reached a steady speed so it felt like it was the right time to do it. And why am I interested in business? Two reasons; First being watching my dad, who is a successful entrepreneur, ever since I was a child, and second being my interest in tech and new startups that emerged from seeing firsthand how new technologies disrupt and change old industries – in my case it was modeling and social media.

What is it like juggling between the two full-time professions?

It’s very challenging to find balance without letting one of them suffer. School comes first now, however, I still have to pay my bills. I workout 6 times a week to compensate for all the sitting, do all my castings in between classes, try to take as many jobs as possible and catch up with school in case I have to miss a day. I also use my free time in January to work as much as possible.

It’s almost like you’re the next Karlie Kloss, do you see yourself somehow utilizing your business degree and modeling career together in the future?

Thank you – she is definitely doing a great job and combining the two makes her very unique as a celebrity/model. I know that in business I will use my experience and skills I gained in modeling, but for now I do not see myself combining the two at the same time. But never say never 😉 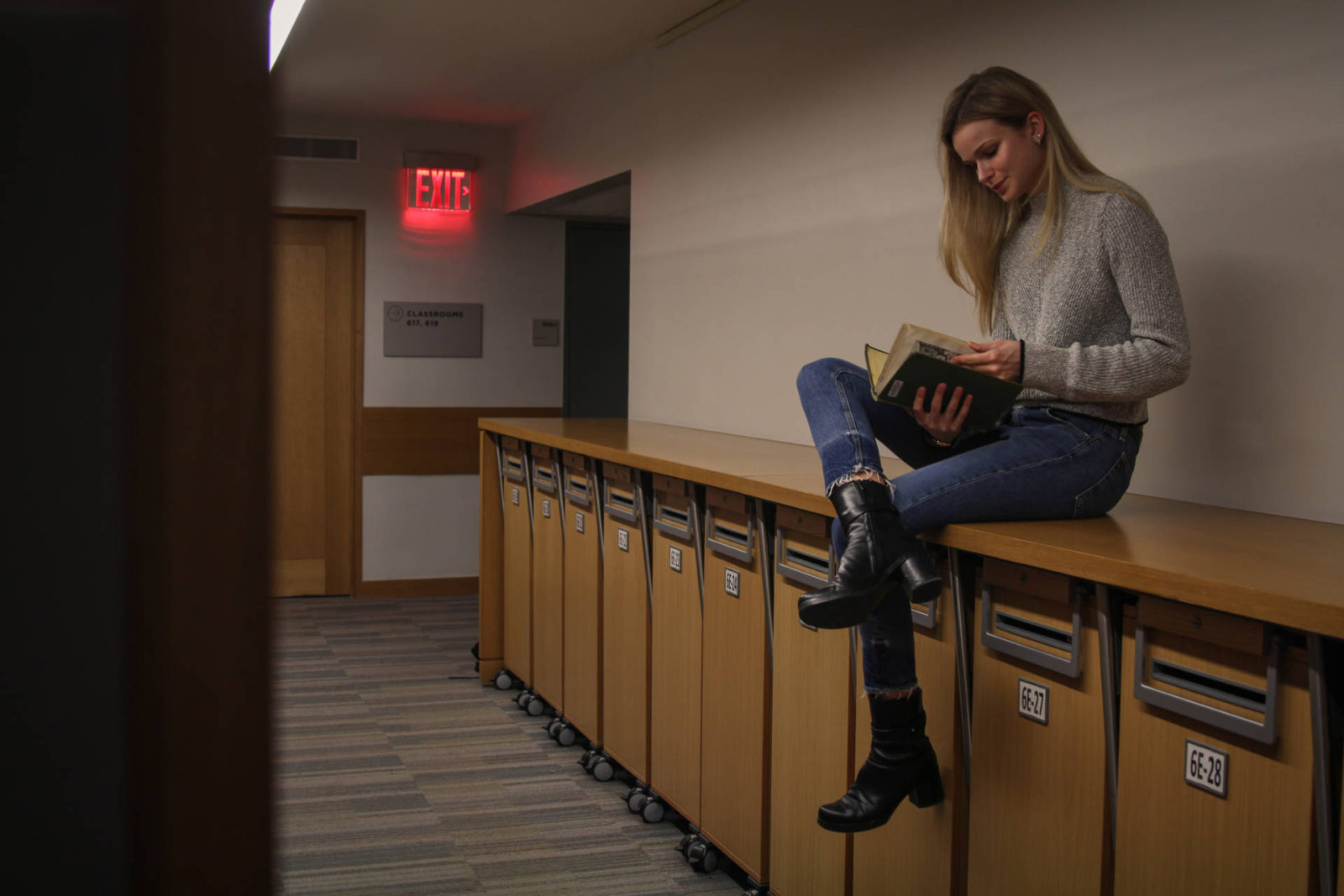 Do you see the well-rounded model as the next “it” thing?

I would love to say yes but I don’t think that is true. In my opinion Instagram, which to some extent reflects the likes of the average population today, determines the next “it” thing and, unfortunately, education doesn’t seem to fly as much as having several plastic surgeries nowadays – hope you don’t mind the sarcasm. But I still hope that this trend will change eventually.

Night in or night out? Night out (minus the hangover ;))

City or country? I need both.

Most precious thing to you? Freedom