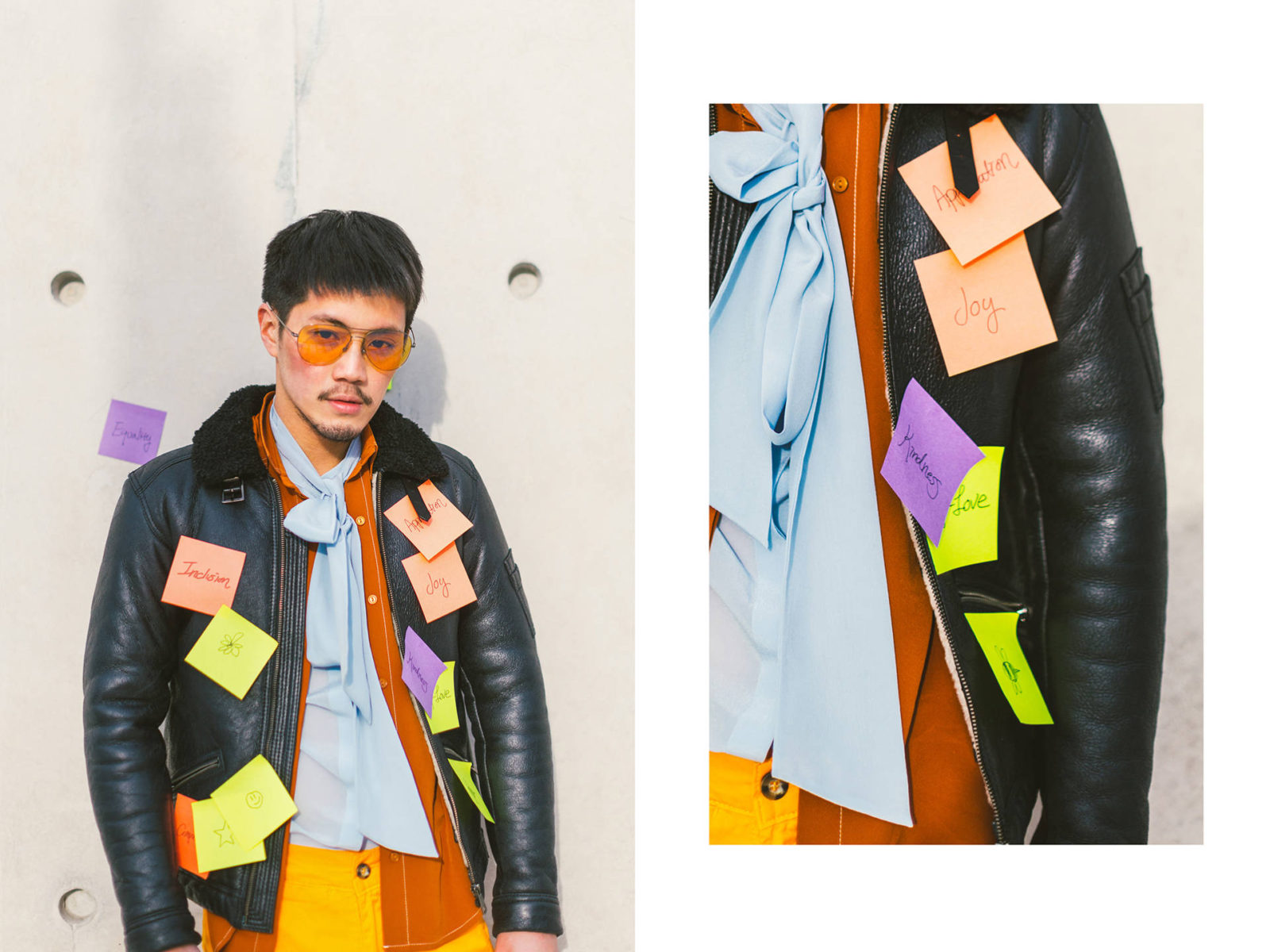 I admit I’m a very apolitical person and find it rather difficult to voice my views publicly when in a diverse-opinion setting. However, in the recent political environment, there’s certain issues that by no doubt need correcting and cannot go by as is. With designers showcasing all sorts of Anti-Trump collections from New York to Paris, there comes the question whether fashion, an image driven industry, can truly promote change in such crucial times. And I say that yes it can, but it should also extend beyond simple displays of progressiveness. 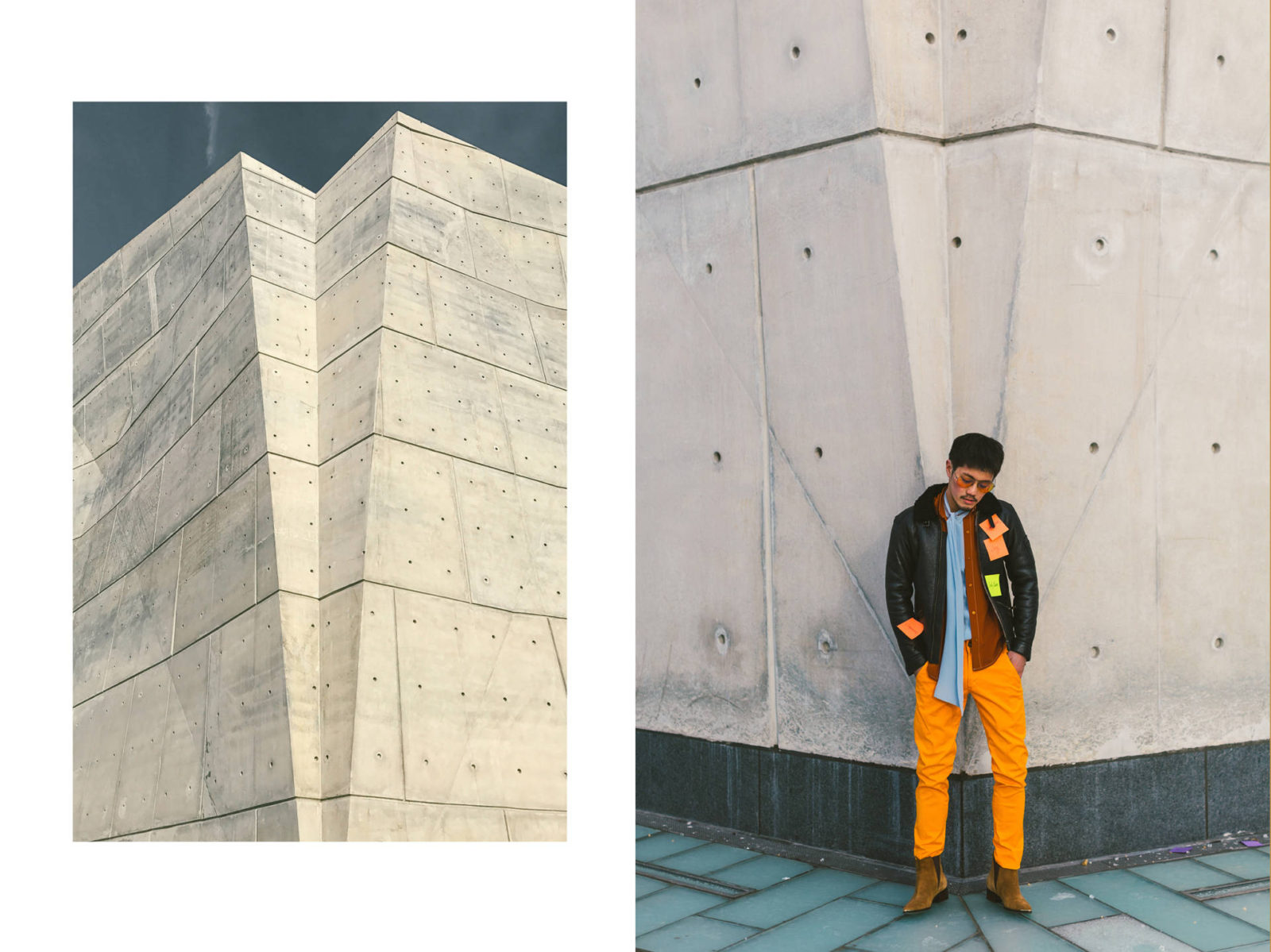 Fashion can be like any other mechanisms people have when it comes to conveying identity and beliefs. However, it manifests as one of the most visual forces that people have to reckon with by nature. And it could be as simple as wearing a political slogan shirt that prompts people to consider the movement behind those few words. So if it means wearing a Dior feminist T-shirt, so be it. However, spreading that message of equality and inclusion should also be accompanied by values that match accordingly (no mix-n-matching here, guys). There’s nothing more off-putting than countering visual signs with words or acts of hypocrisy. There simply isn’t time for that. To represent what you’re wearing means wearing that sense of love on your skin as well- whether you’re in a close setting with loved ones or out in public. And if those values can align on all levels, then we reckon fashion as powerful and use it as a political force.