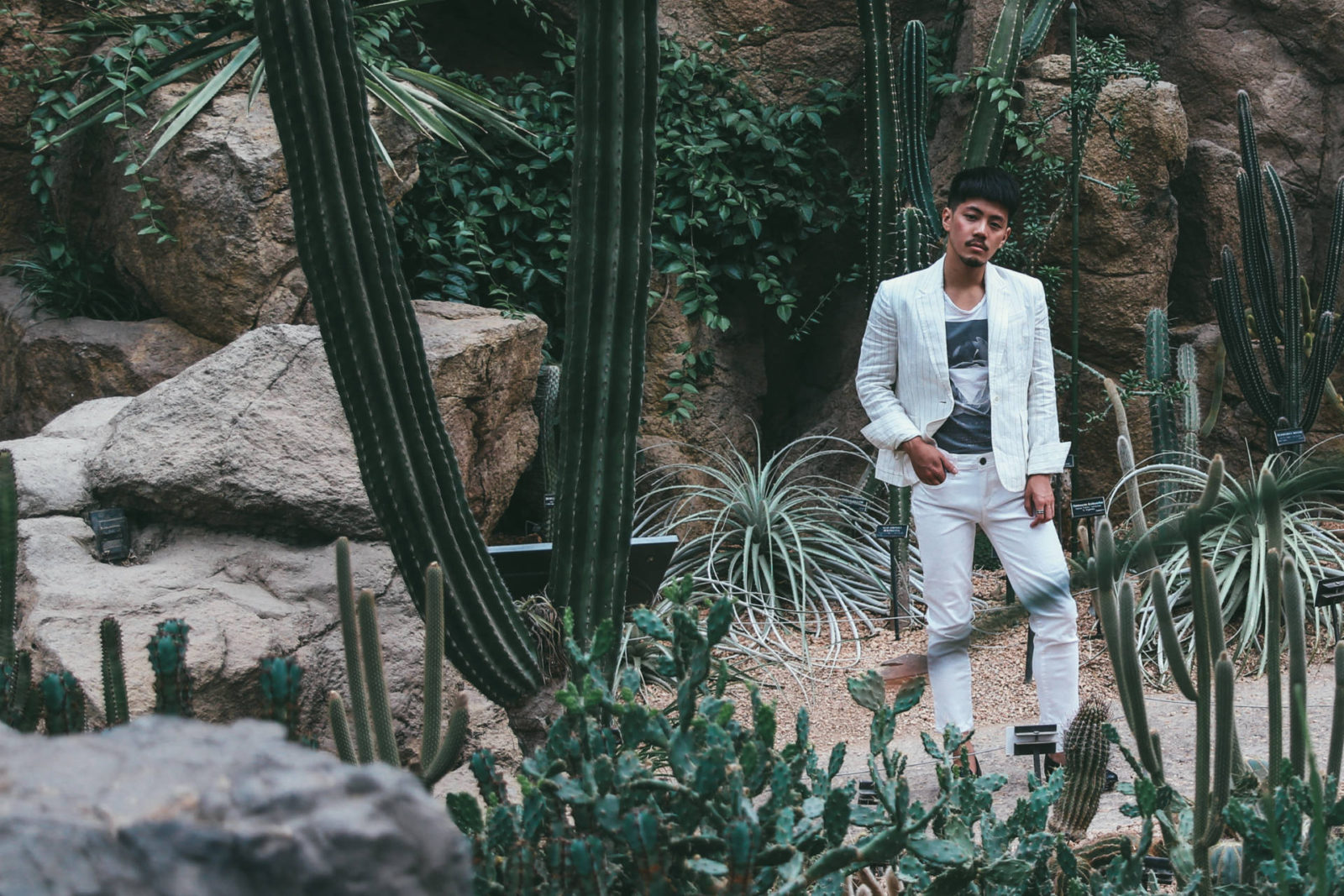 Besides construction sites, deserts are one of my favorite types of landscapes to visit (pictured: mini replica in the Brooklyn Botanic Garden). There’s something about the barren lands and tenacious cacti that feels confrontational yet heroic. It’s a space not made for everyone, and reminds me that only fearlessness survives under such harsh conditions. 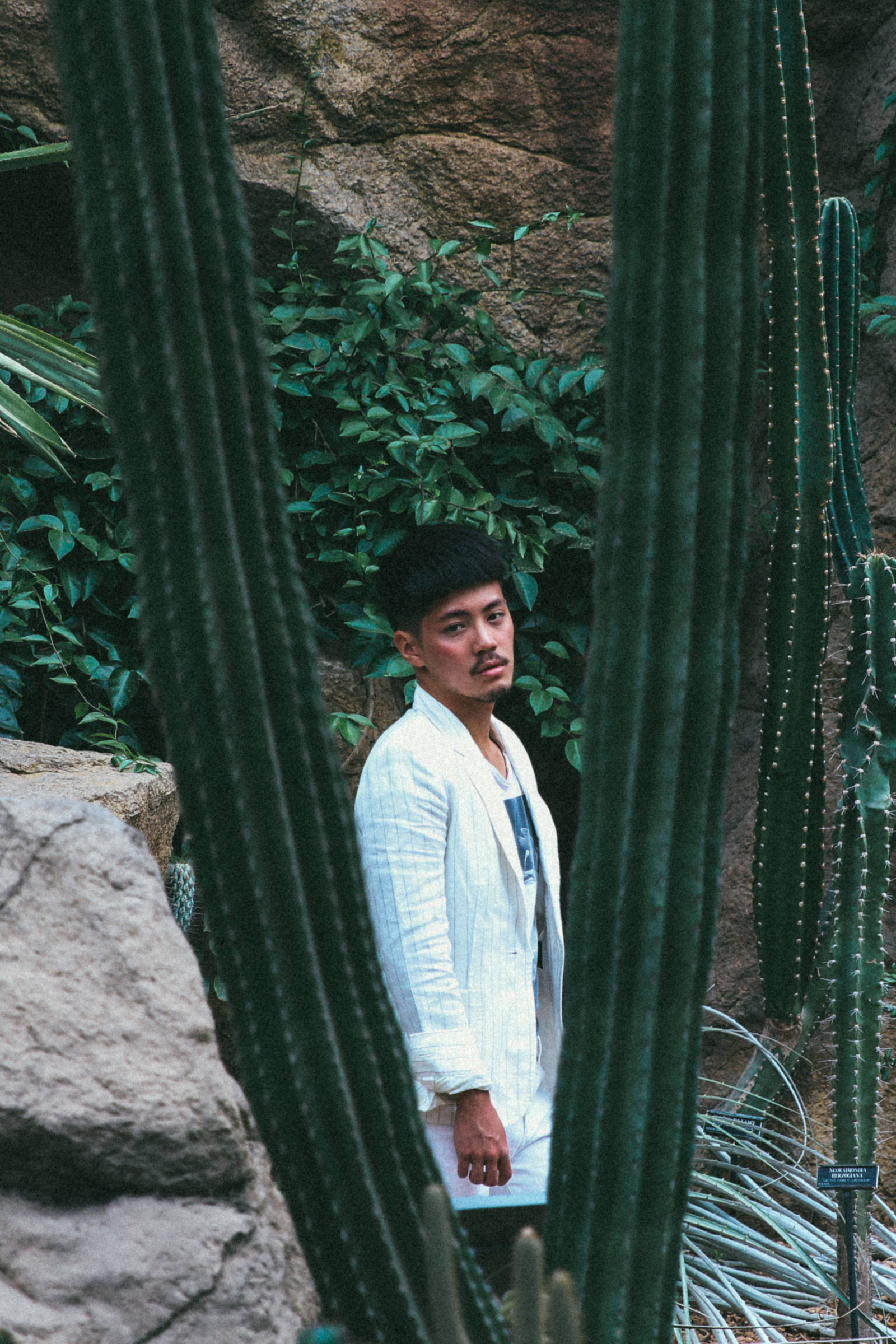 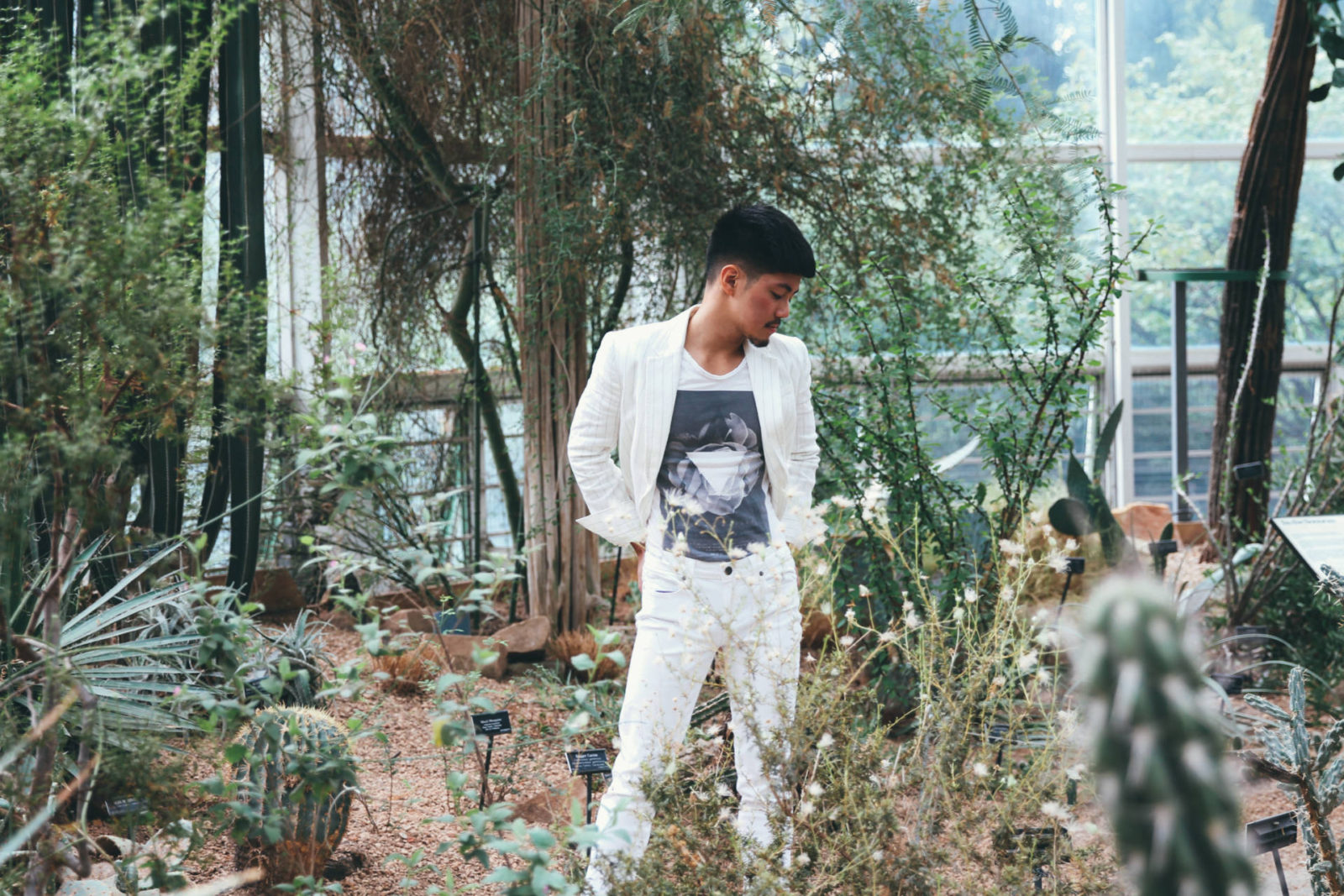 Perhaps they’re telling of society’s traditional tendencies to avoid the harsh truth. Yet as much as people complain about millennials, there’s something to be said about our generation’s courage to speak up about “taboo” issues that elders avoided. In those conversations, we’re able to establish new normals that introduce new forms of courage for those to come. 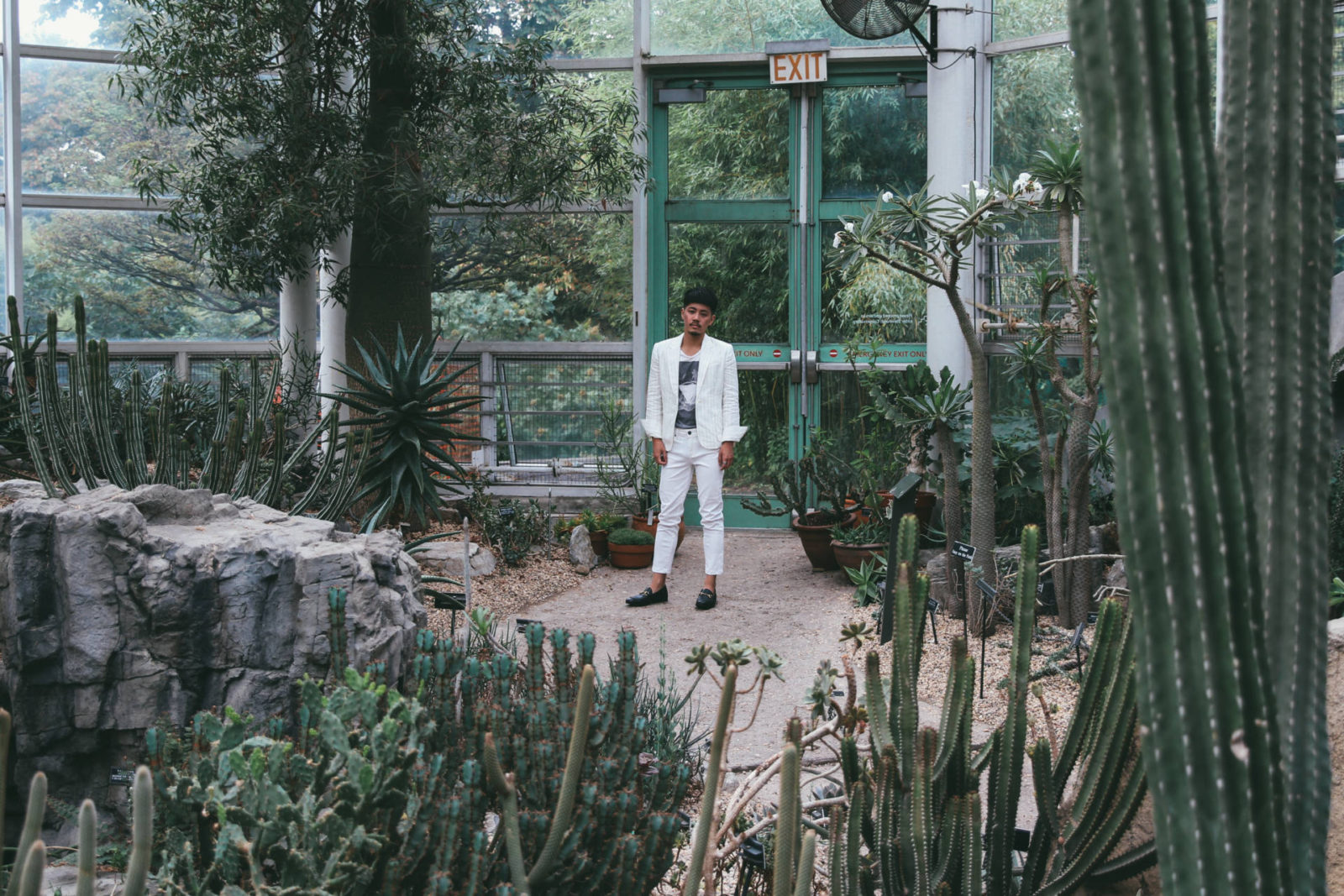 And that manifestation has been nothing but invisible in our social media driven world. Spectacles like Burning Man and now-popularized Joshua Tree National Park prove to be the forefront destinations for trendsetters. They evoke the sentiments of exploring the dangerous and the unknown, and introducing new thrills that we’ve never imagined of.