There’s something ironic about Amsterdam that perhaps influenced me to wear a turtle neck with a pair of shorts. The mix didn’t seem like a match at first, but made more and more sense under the conflicting vibes the city gave off. For every charming canal I walked over, there was a coffee shop that seated smokers who happily gazed off  into the distance. And perhaps such harmonic mismatch is what makes Amsterdam such an intriguing visit. 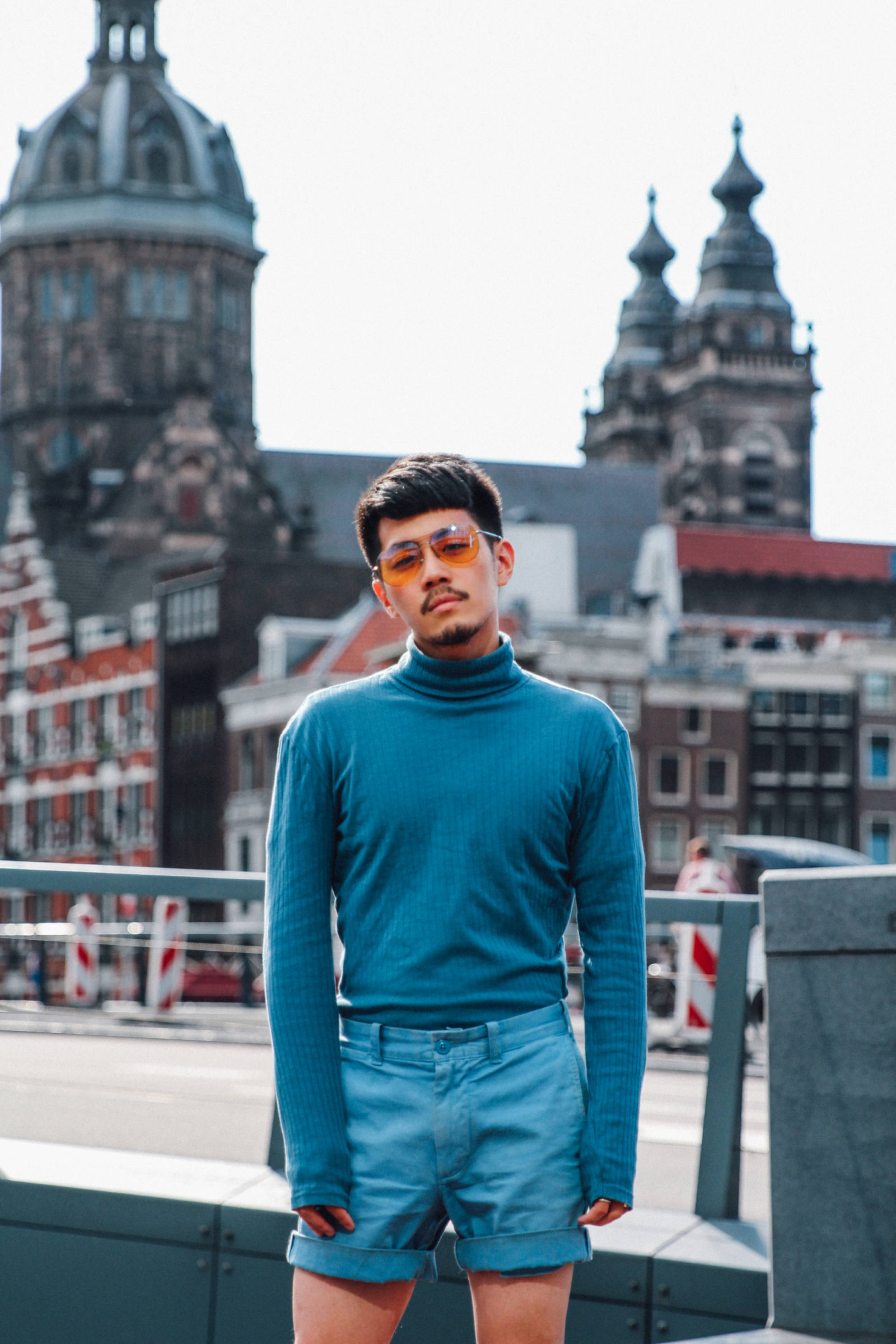 A couple blocks down is the Bloemenmarkt, a floating flower market that sells tulips as vibrant as the night signs of the Red Light District. Although they can be viewed as extremities, there’s something about having them so close together that seem like they’re meant to be. Perhaps this reflects the city’s direct approach to all things taboo and instead making them healthy conversations people should be having. 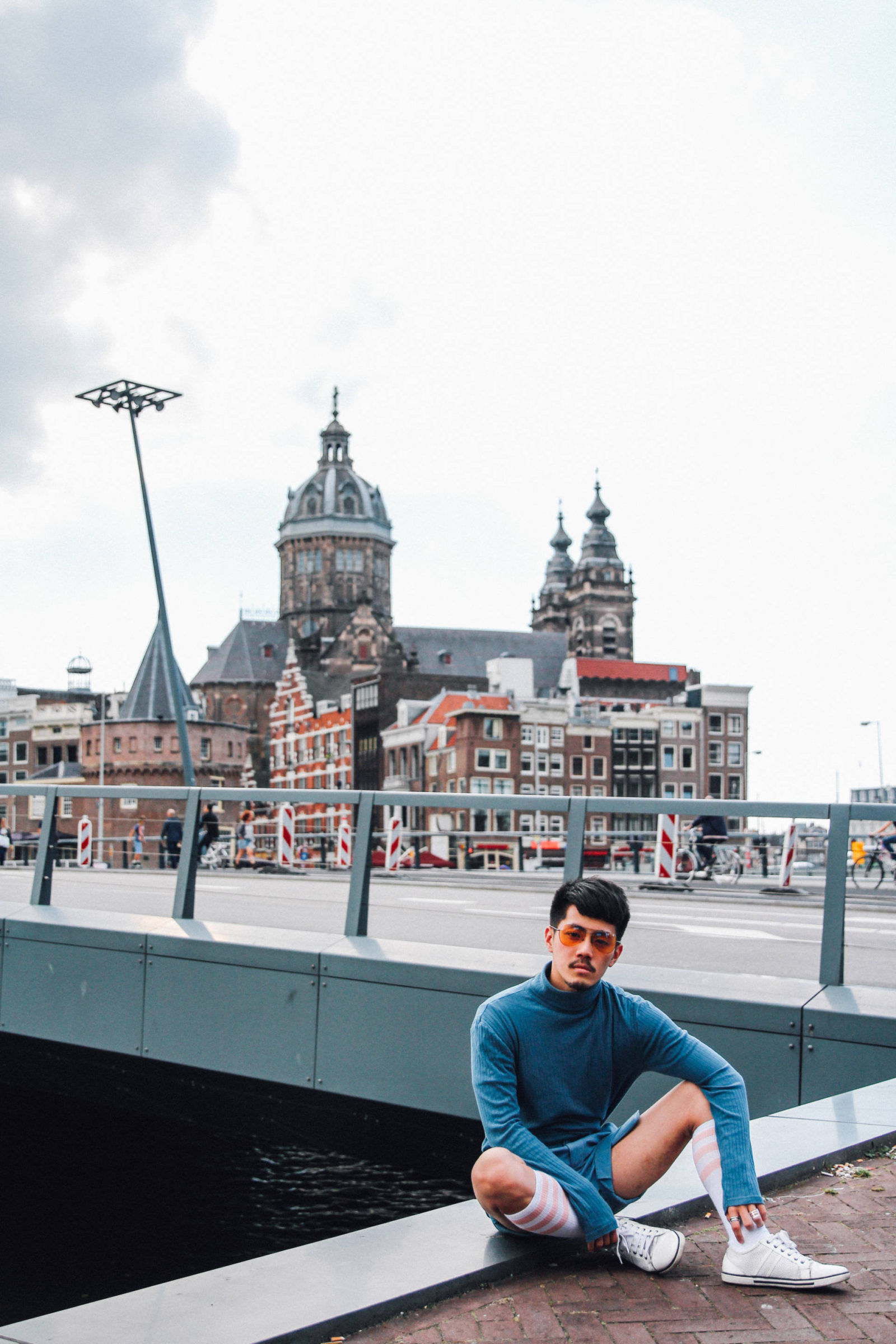 And such honesty is hard to find in large scale cities, giving Amsterdam a refreshing attitude that is cool without the try-too-hard mentality. Perhaps that’s common amongst Northern European countries, but it certainly felt progressive, even under its historic settings.