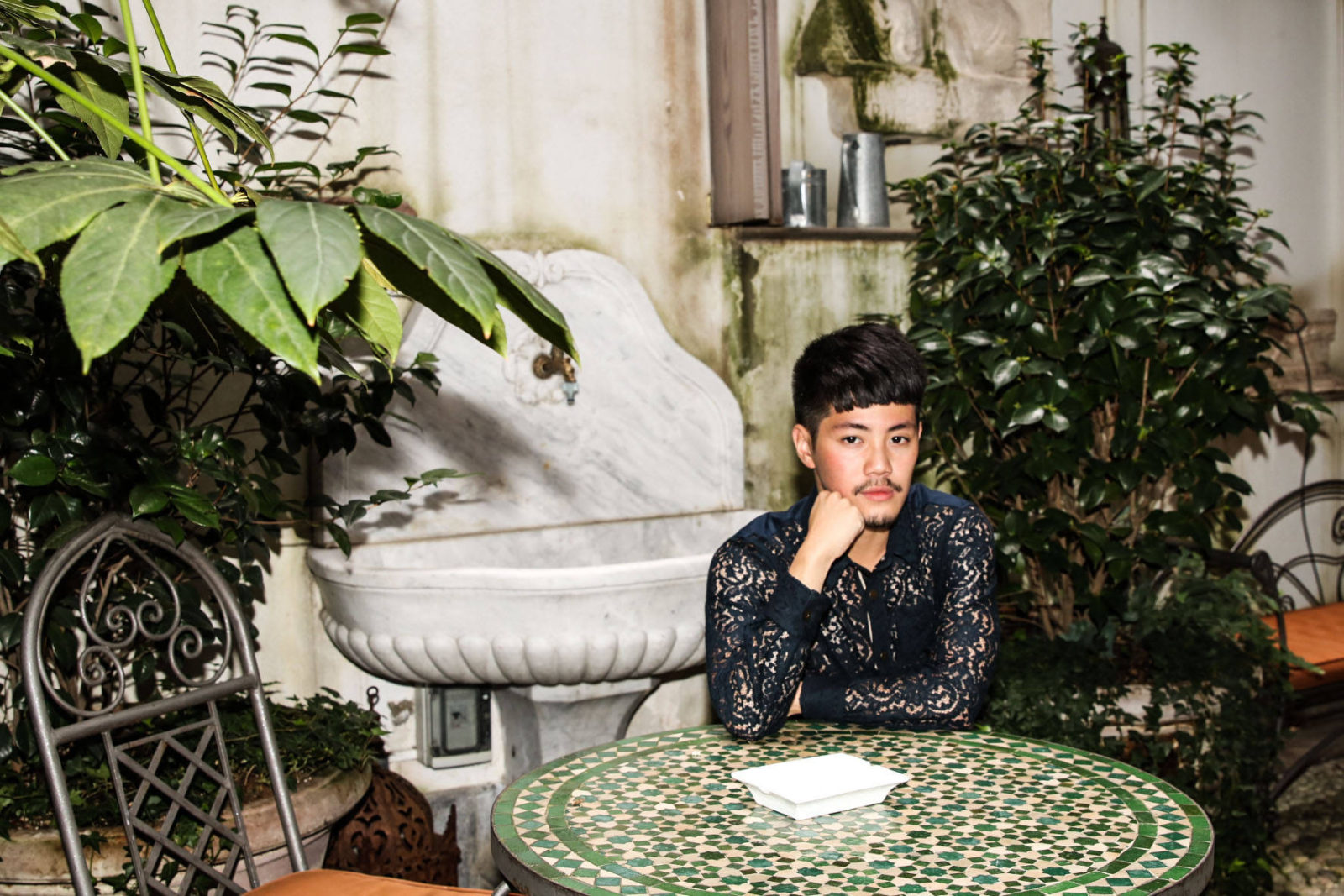 If there’s one noticeable difference between fashion capitals Paris and Milan, it’s the urban landscape that houses the genius talents of the world. While Parisian architecture tells a timeless fairytale, Milan adds modern elements to the ongoing story. With the Milan Cathedral so close to corporate skyscrapers, it’s the eclectic mix that makes Milan a nuanced and precious destination. 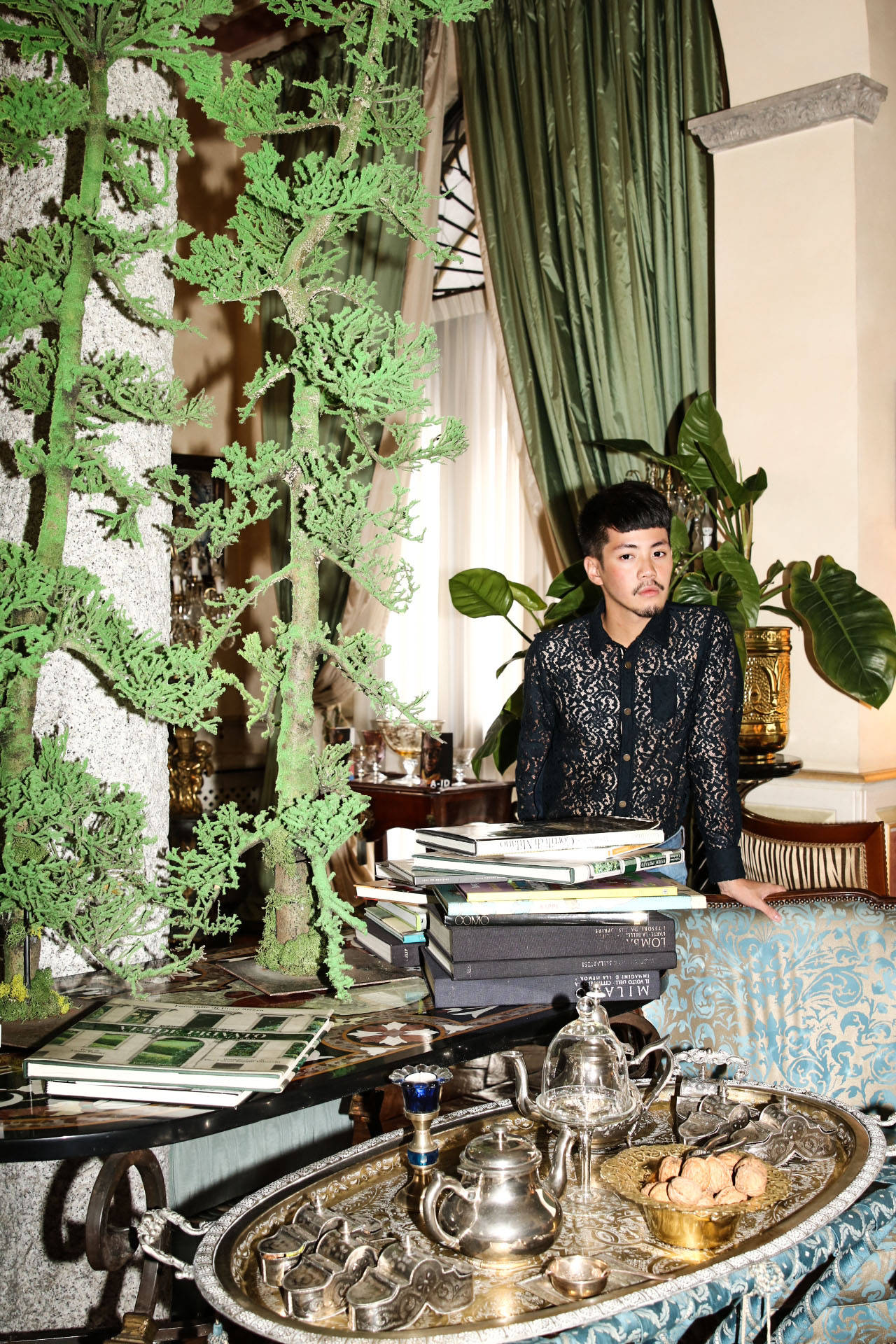 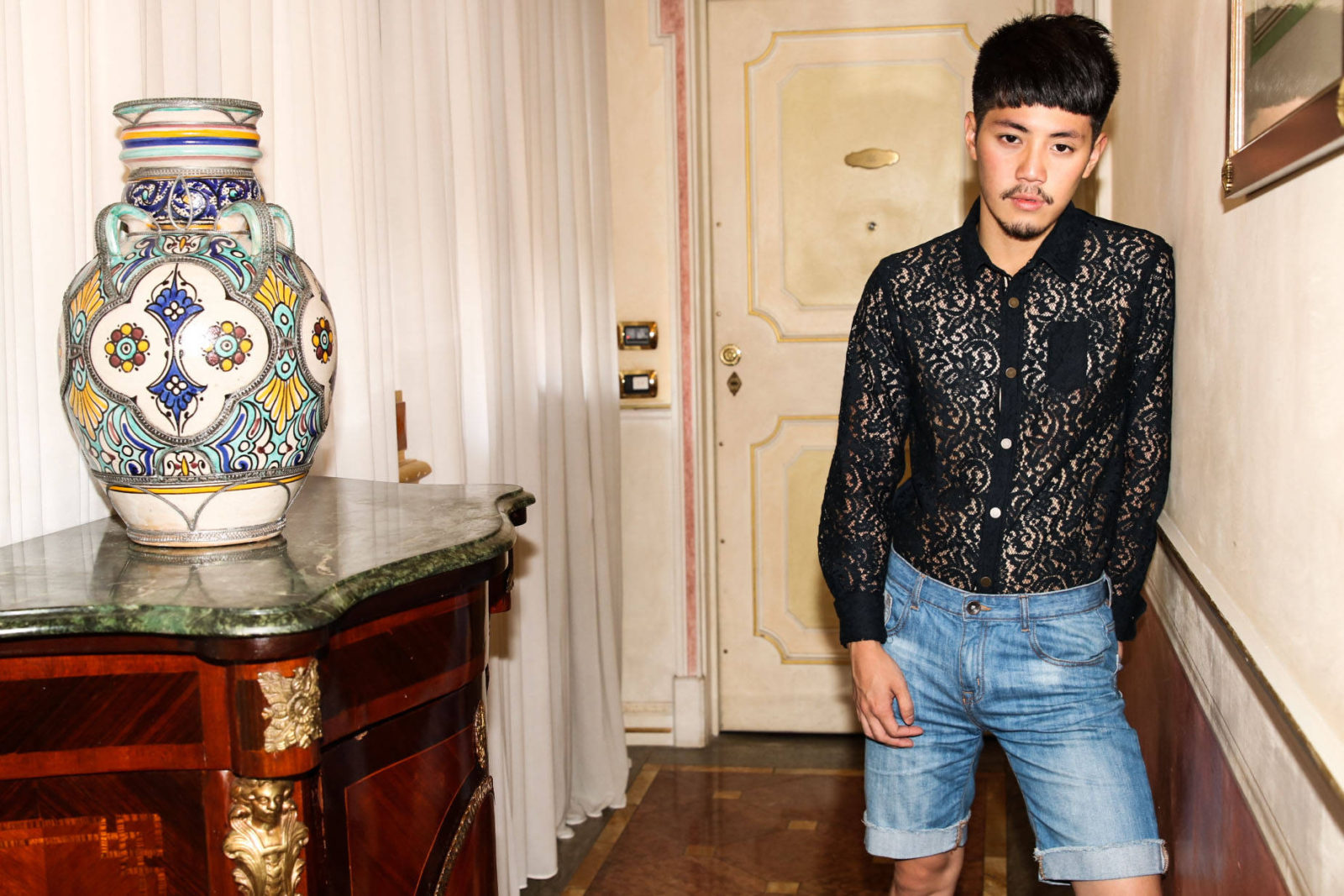 From the infamous Galleria Vittorio Emanuele II to boutique complexes like 10 Corso Como, there’s a continuing narrative that the city has captured effortlessly. It tells the spirit of design, both old and new, and encompasses it on not just the fashion level. Like Triennale Design Museum, which exhibits seamless shows of architecture, industrial design and more, there’s a sense that anything could be part of the design scene, even if it’s a long trail of seemingly mass produced trinkets. 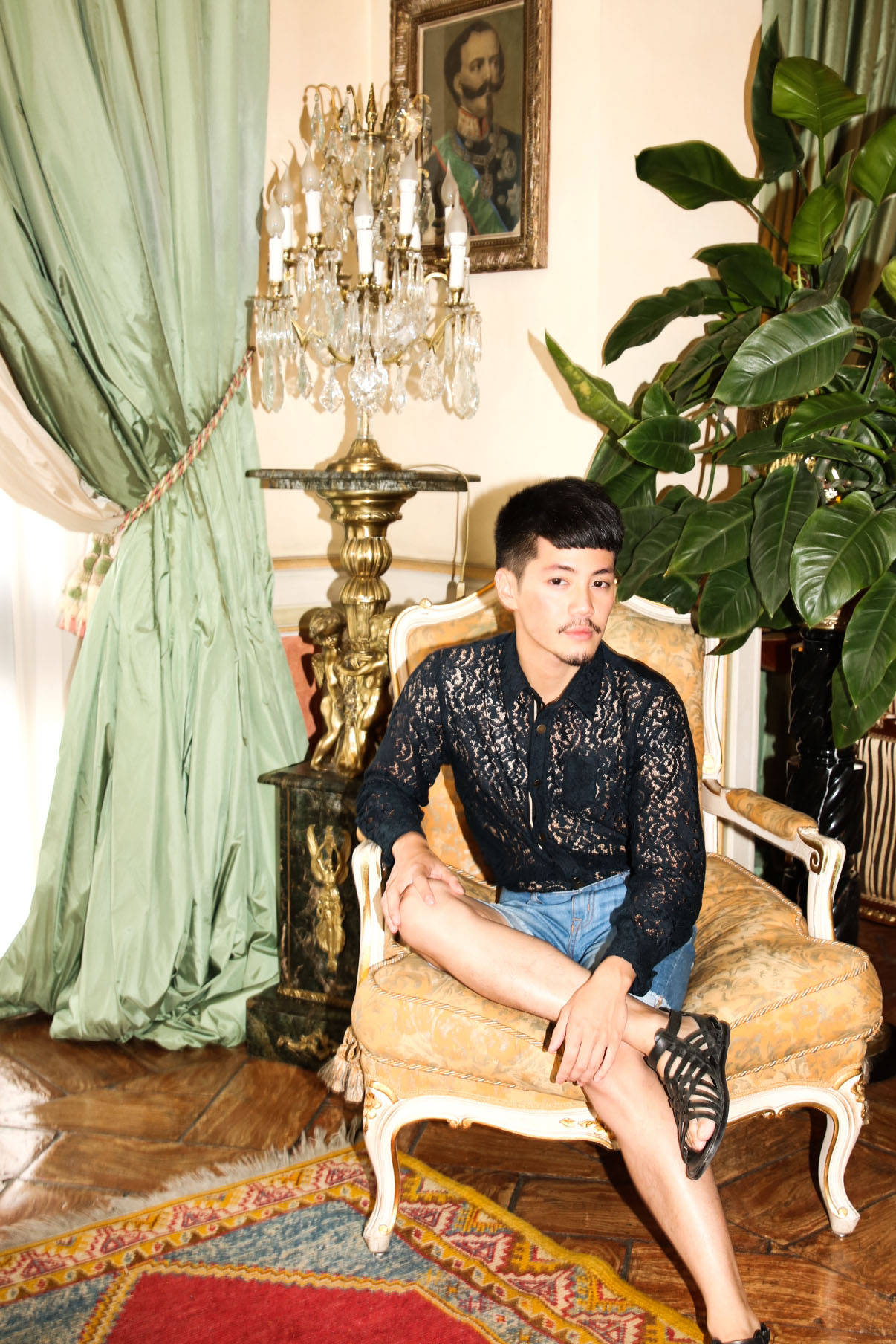 And that’s what makes Milan intriguing; the numerous design gems that your eyes could feast on for days. It’s beyond the cathedrals and government buildings seen in travel guides and adds a level of newness relatable for the city dwellers.