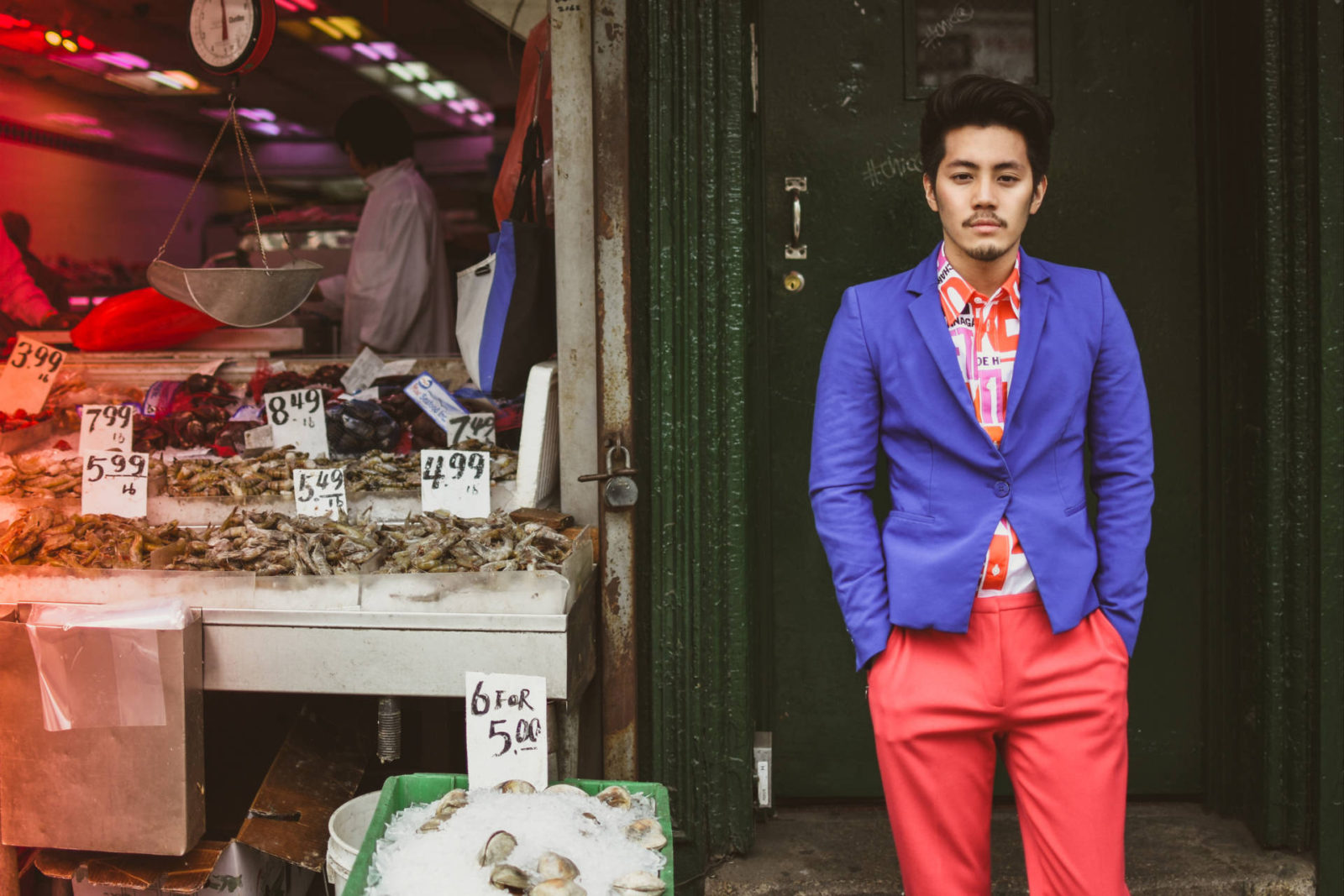 The culture of immigration has interestingly molded new identities not necessarily characteristic of ethnic groups. As a result of such “categorizing for convenience”, stereotypes become internalized benchmarks for the youth, using such perceptions to navigate their identities. Walking around the streets of Chinatown reveals such dynamic, as the tension between the ubiquitous old and the struggling new feels heavily imbalanced. 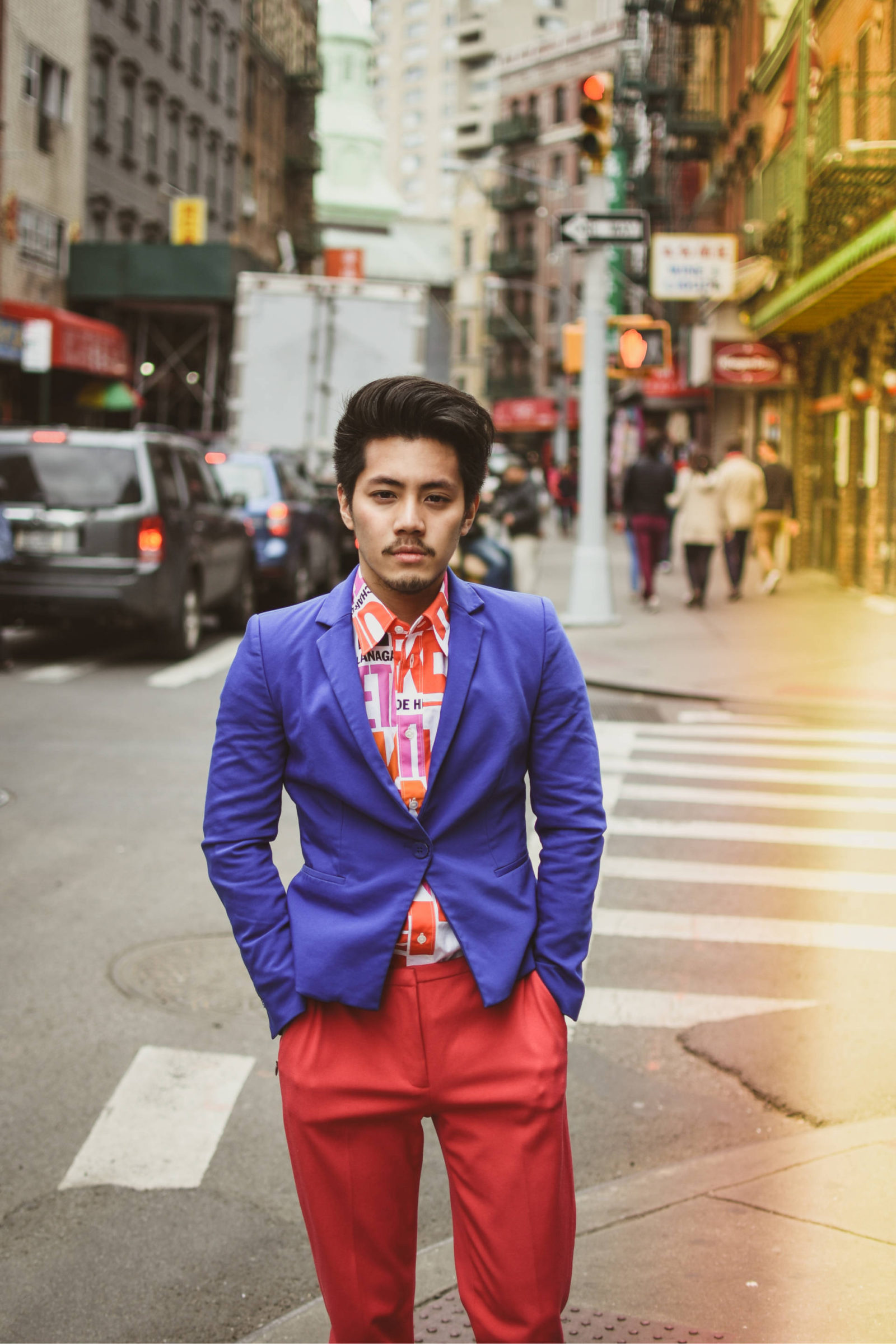 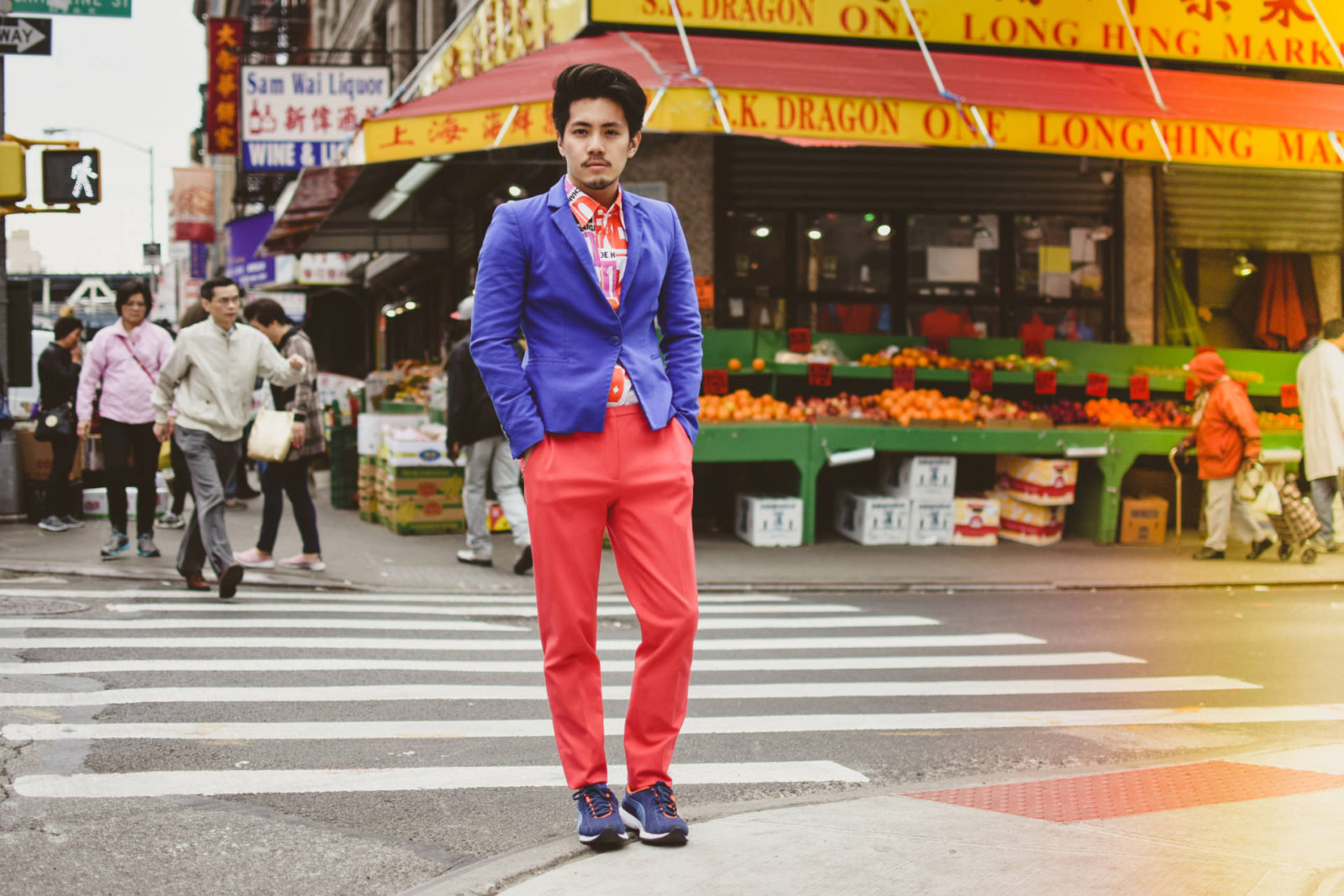 With skyscrapers dominating the landscapes north and south of Chinatown, it appears to be trapped in time. Like 90’s Cantonese movie sets, bright street signs and unkempt streets display no signs of recent development, with the exception of Canal Street designer trend knock-offs. It’s a living piece of history that somehow manages to capture the original spirit of immigration. And perhaps that’s just a blatant callout to economic disparities between ethnic groups, but there’s certainly an electric energy that feels motivating. 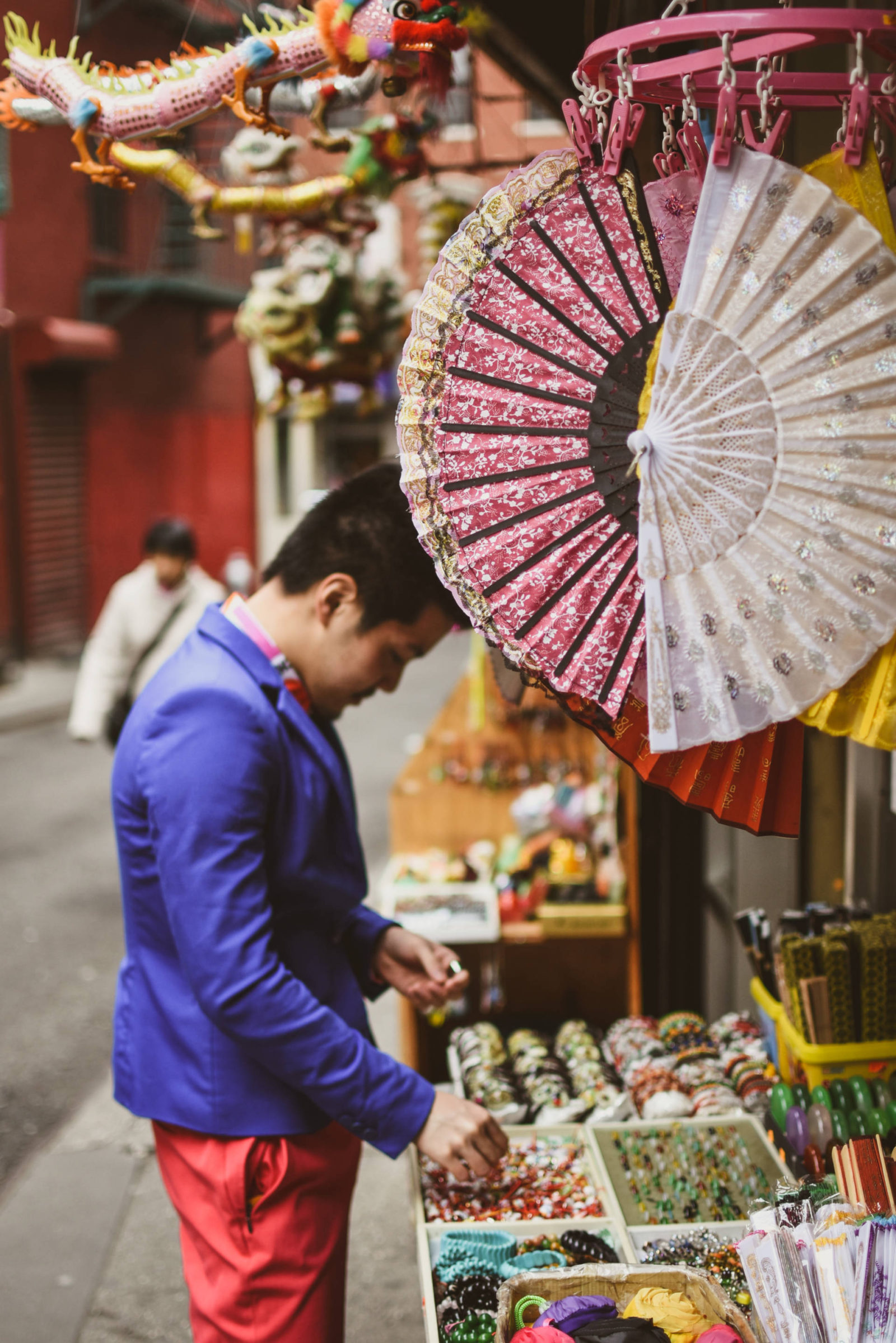 It reminds us that there are older generations standing behind what we’re doing now. Although assimilation is usually the easier way to get by, being aware of those who worked for our present instills greater appreciation for our ancestors’ collective efforts. And sometimes standing out demonstrates staying true to oneself and being able to stand proudly for it.