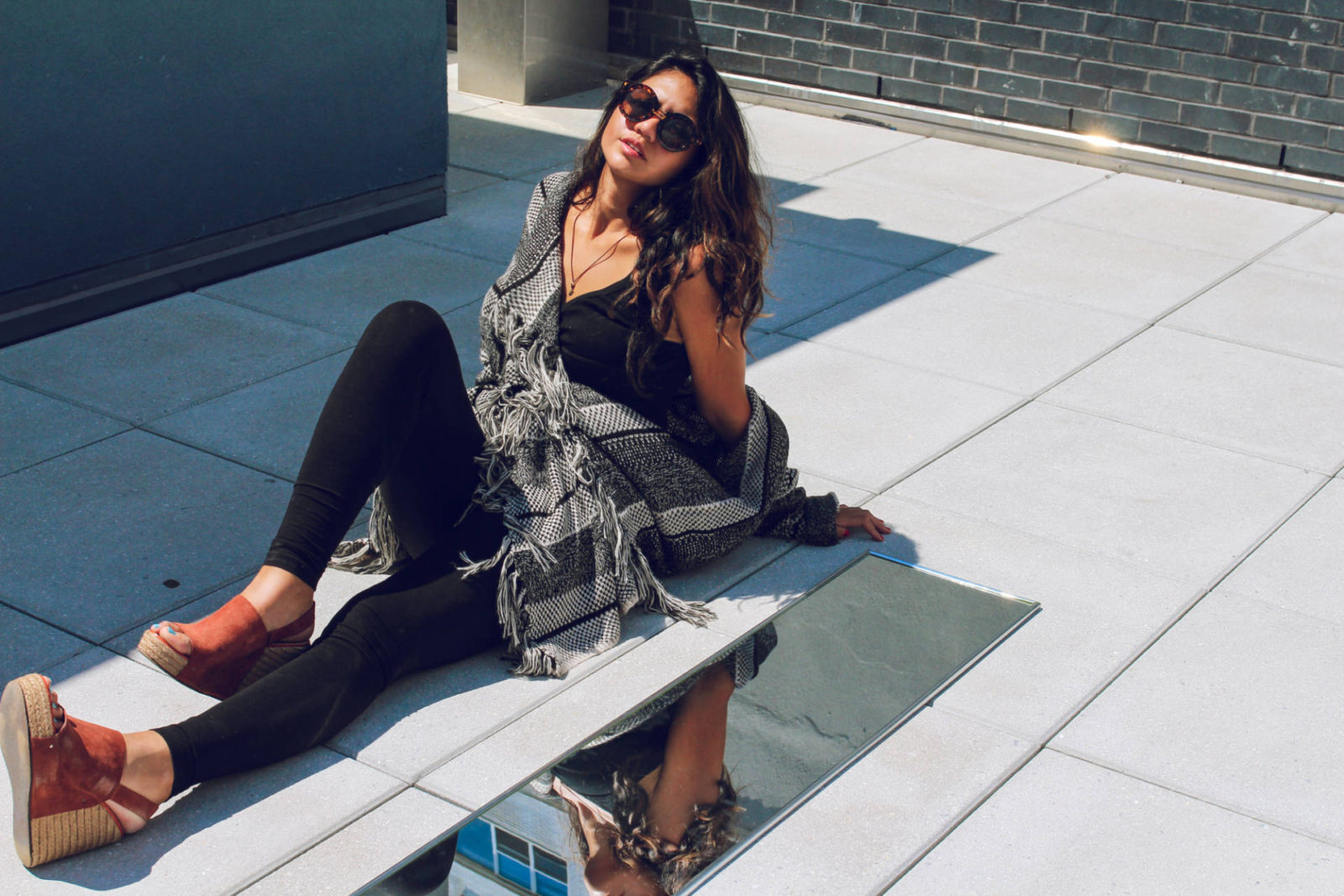 All of us have heard “Dress appropriately” or some variation of that “warning” at some point in our lives. It’s an implicit order to follow socially acceptable standards for whatever the circumstances are. Although some occasions like important ceremonies do require dress codes out of courtesy and respect, it’s time to realize that fashion is a right we can exercise at our discretion to help break antiquated customs.

The word “right” implies legal entitlement. Together multiple rights define the foundation of how we navigate our daily lives and the things we can or cannot do. They are strongly tied with the law in that an absence of a right could result in penalties. At least that’s the mechanical way to look at it.

For most of us, we don’t constantly think of those legal mechanisms and instead abide by social constructs that are somewhat molded by the law. But not entirely. For example, the U.S. system prohibits public indecency, but does not rule our choice of interview clothes. However, our subconscious deems breaking interview “rules” as illegal due to the corresponding “punishments”. Therefore for an easy solution, we stick to what’s “best” and conform to the eyes of the traditional.

Fashion on the other hand introduces new forms that break rules deemed acceptable. It entails a conscious effort to transform the status quo and propel us to new limits. And that can result in either the adaptation of the masses or rejection on several levels. The most common,  “I just don’t like it” or “It’s just ugly” often come from resistance of change that fashion stands against. And sometimes people disregard fashion’s importance and view it as affairs of the frivolous.

However, fashion is an extension of freedom of expression engrained in our daily lives. Before we enter the outside world everyday, we make a choice of what we put on. For those who argue they don’t think about it, no choice would appear in the form of nakedness. Whether it’s an uniform or a standout runway piece, it stands for a manner we carry ourselves in. And often times, it’s the vogue pieces and personas that grab our attention and make us think why they do so; they are able to capture the spirit of fearlessness and challenge the social constructs we live by. That is all under our control to choose whether we want to make a statement or feel accepted by our peers. The former just happens to hold more power, because it becomes a right we choose to exercise, whereas the later yields the right to others. And not many would prefer the later, unless one doesn’t think for him/herself.

This doesn’t mean we need to start dressing like we walked straight out of the runway, but we should at least put a little more effort into what we wear. Especially in America, where the dominant media pioneers the path for image, a lack of fashion sense undermines individualistic social progressiveness. In that sense, fashion is authority that helps set trends for the up and coming. It may seem superficial for many, but it’s something that implicitly influences the social roots of our system.