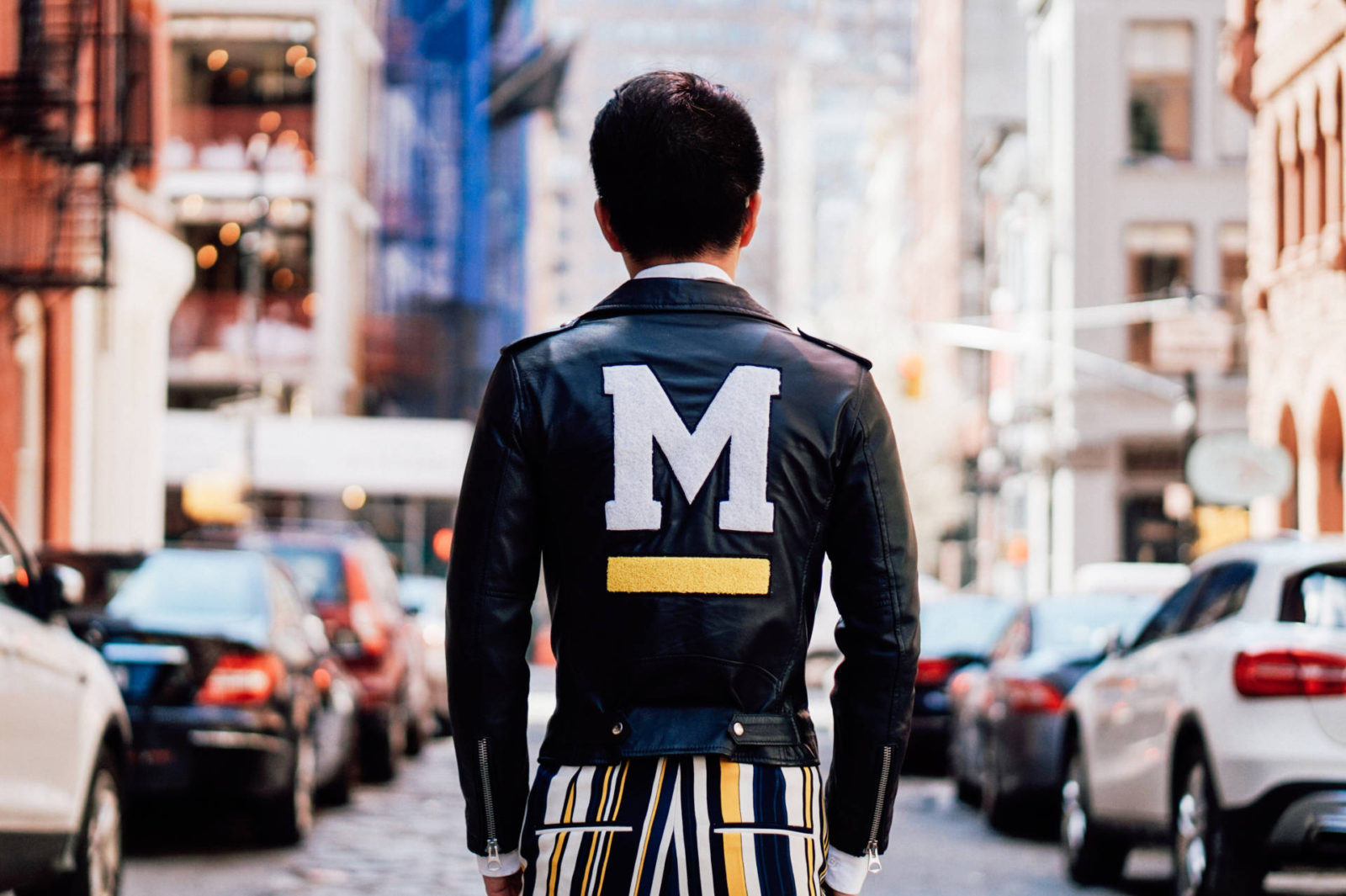 The streets of Soho are synonymous with New York; the cast iron and the cobble stones capture the urban spirit and perhaps the struggles amongst it. With every glimpse of glamour comes a sense of reality that New Yorkers can’t seem to escape. This particularly speaks to artists, since the city offers boundless inspirations and connections, yet plagues their sleep when rents keep rising. And this is exactly what happened in Soho, the now post-artist era neighborhood. 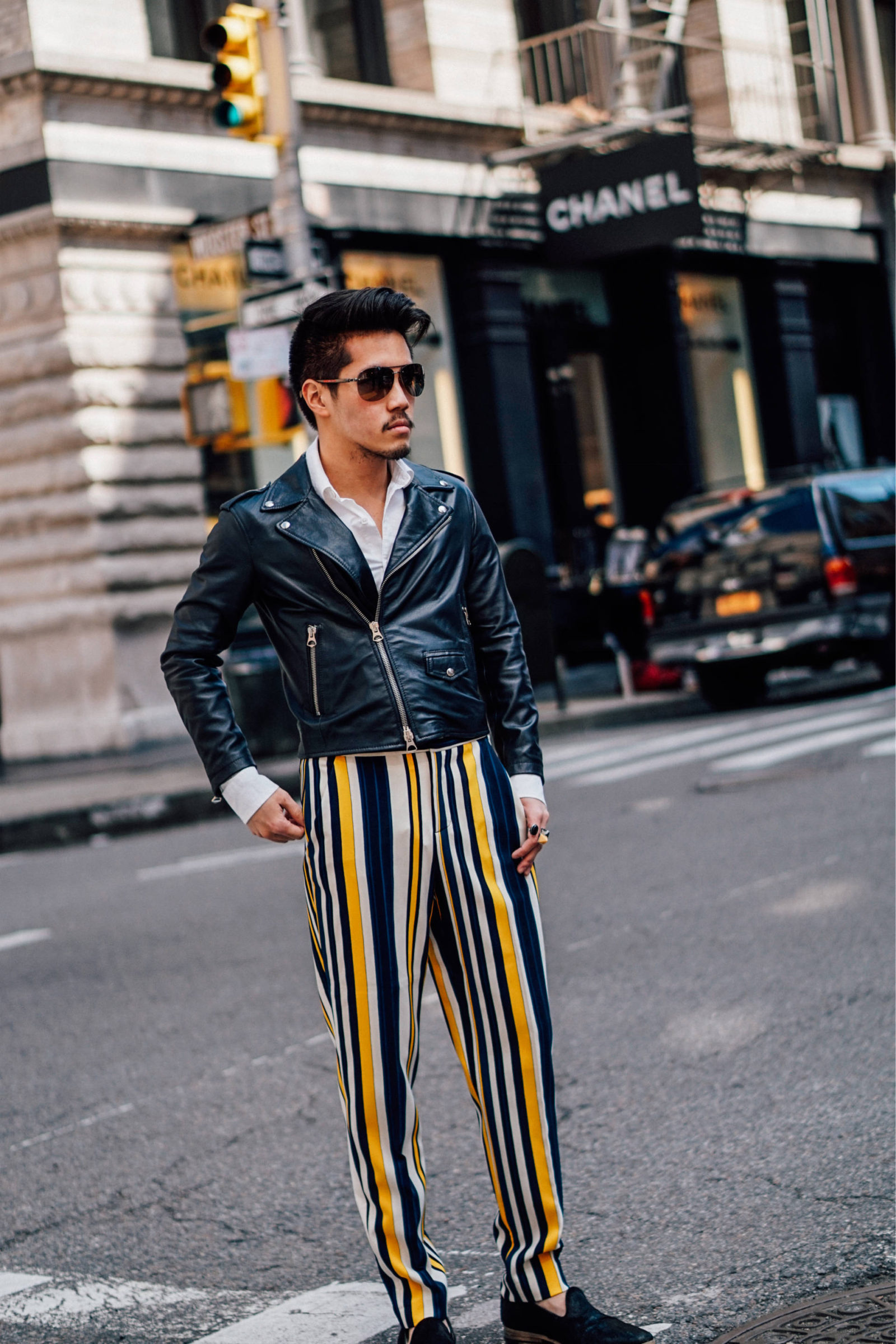 Walking around the shop-filled streets, traces of artistry appear lost and forgotten. The commercial presence exists on the individual boutique level, but adds up to feel like a more ‘hip’ counterpart of 5th Avenue.  Perhaps this is bound to happen no matter where artists migrate to. With the newest opening of Barney’s in Chelsea, there’s a definite pattern of forefront retail following the footsteps of artists. It’s only a matter of time until remaining mass brands capitalize on gentrifying areas. And perhaps such fleeting settlements is just a reflection of our times’ emphasis on racing for individualism, which almost always ends up being another generic trend. 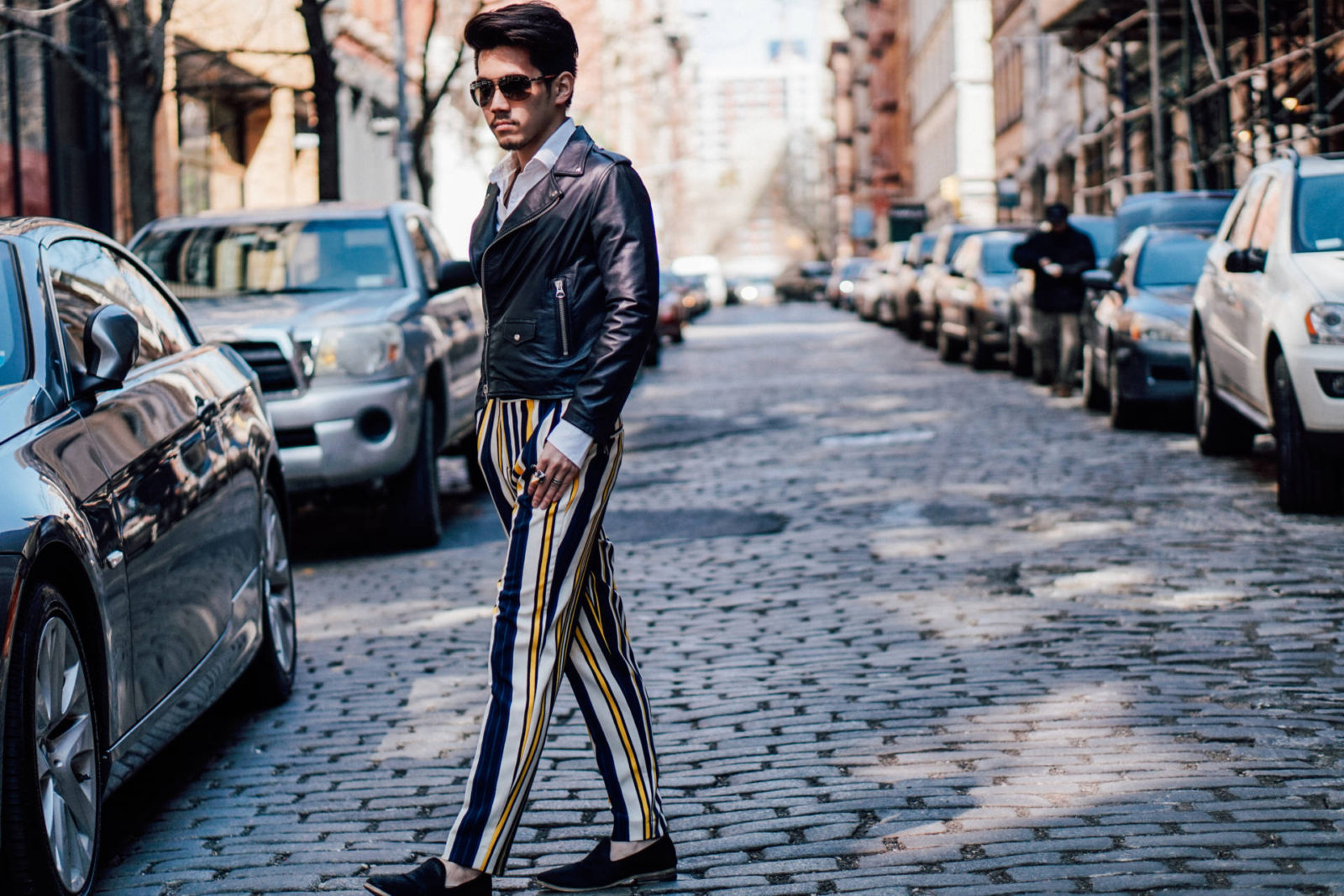 But that’s also the beauty of art: transient in creation, but permanent in influence. While not as apparent as technology, it provides foresight into social movements that we experience. And somehow that lag between the artists’ stances against norms and the adaptation of such resistance, gives art a quality of truth that is much more concrete than we think. It just takes a different, higher mindset to interpret the creations and realize that sometime in the future, we’ll consider their influences as generic and unsurprising. 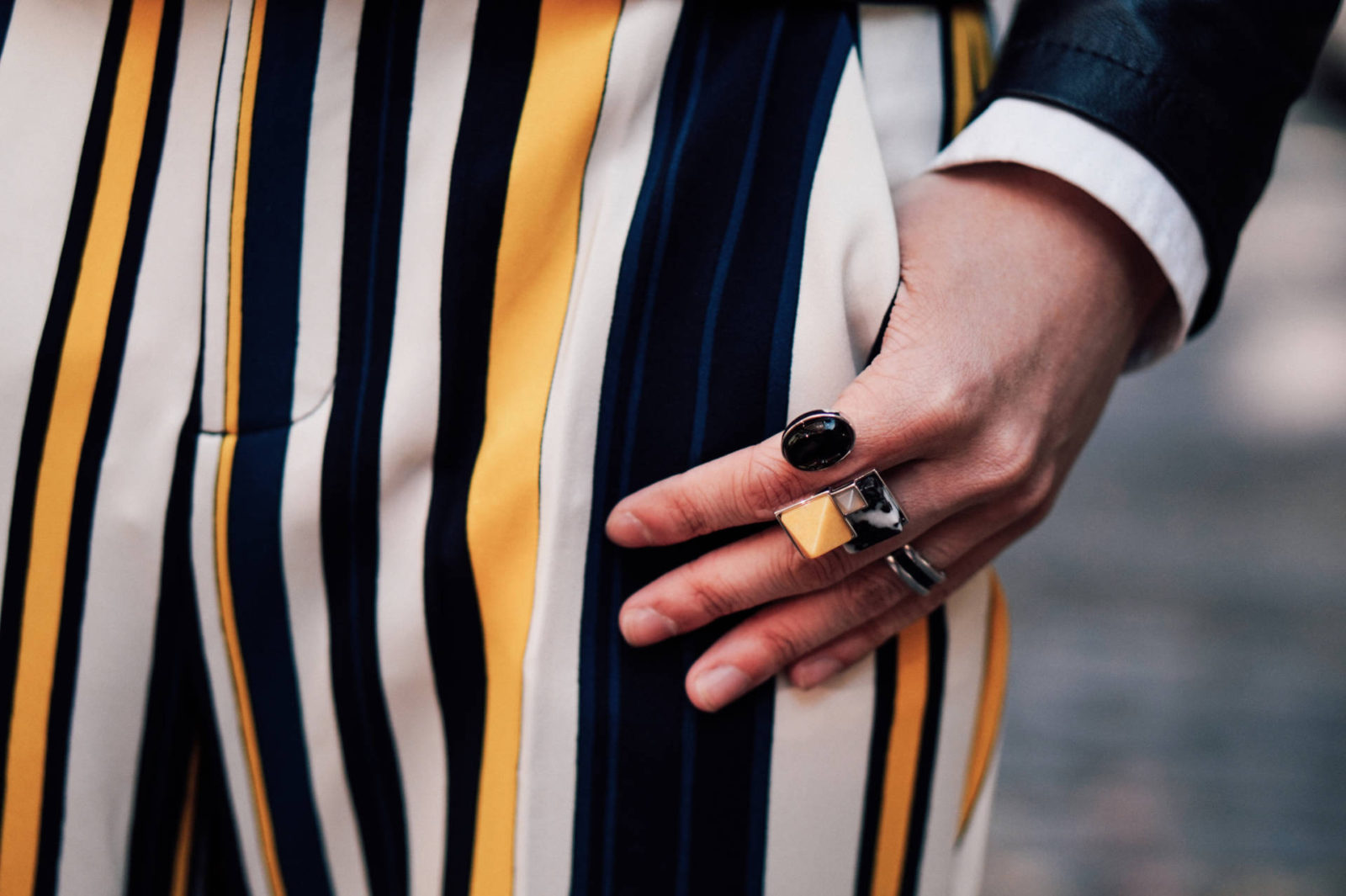 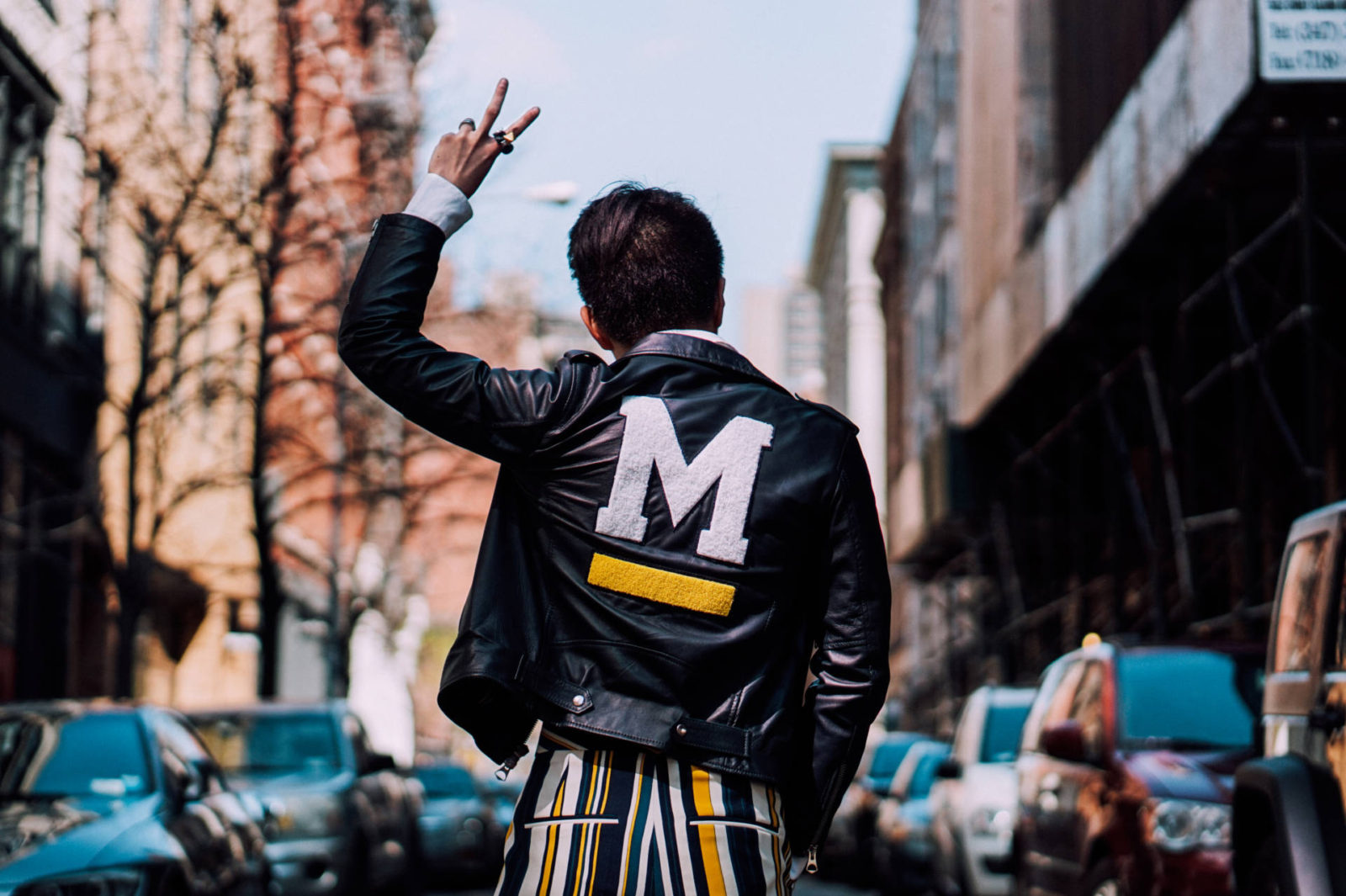